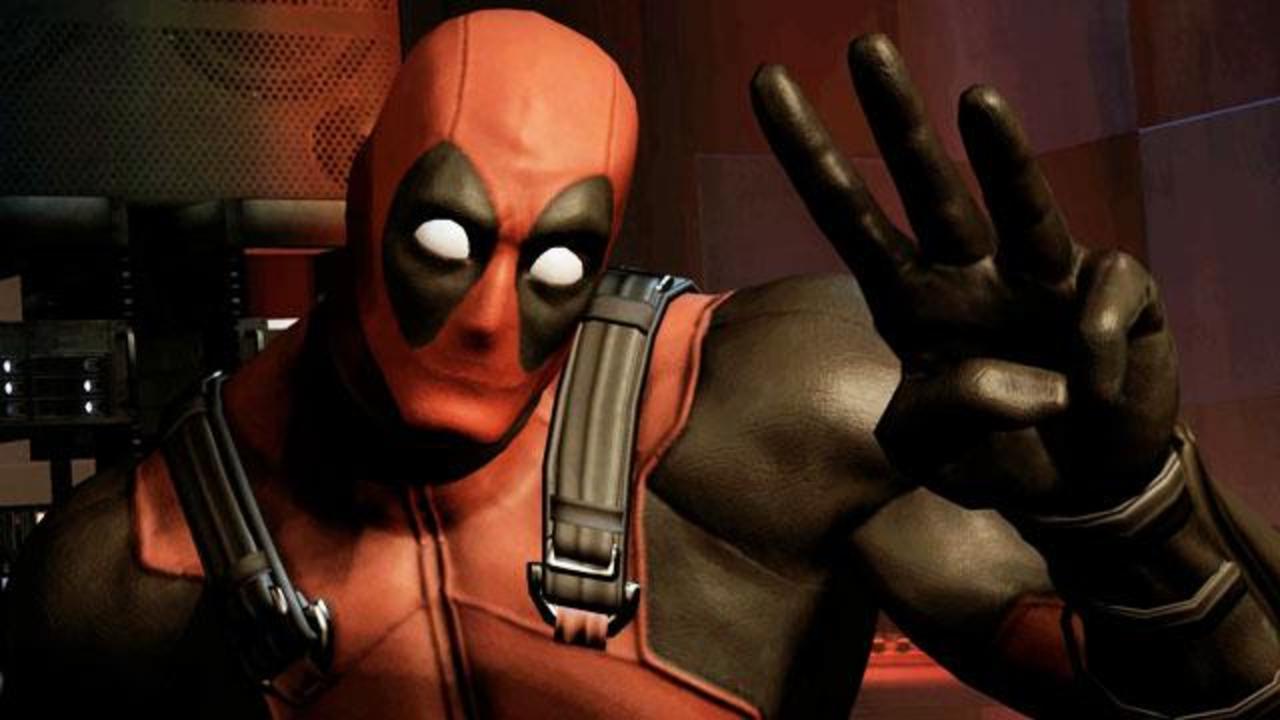 It seems like the merc with a mouth just can’t sit still for too long. High Moon Studio’s Deadpool has come and gone from Steam so many times that hearing about another delisting is hardly surprising. Licenses expire and Activision has never really pushed Deadpool all that much. With that being said, this may be the final chance you’ll have to grab the kooky action romp on Valve’s digital platform.

The game will be leaving Steam’s digital storefront on November 16. If this finally gets you to pull the trigger, know that the game is 70% off until its inevitable delisting. $12 for Deadpool doesn’t sound so bad, though the PC version doesn’t include the DLC that was released (go figure).