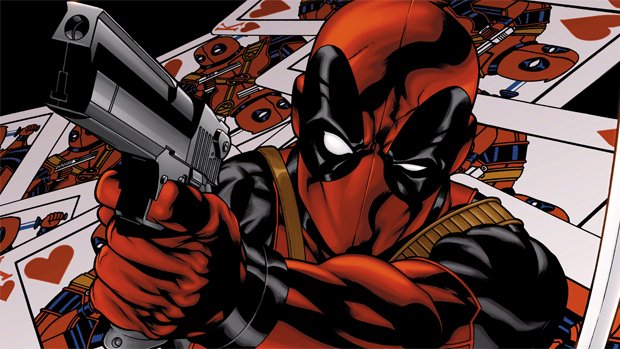 If you’re enthusiastic about the recently announced Deadpool game and you’re happy with the recent run of the character under writer Daniel Way, you’ll be pleased to learn that his talents will be used by High Moon Studios. Activision Community Manager Dan Amrich revealed the information as part of a summary of the character aimed at the uninitiated on his personal blog.

That sounds like it’s good news, but I haven’t read a Deadpool comic in years and have no idea what the current series has been like, so I’ll hold out until I get around to that before forming an opinion on this news. Should I get excite now?

A newbie’s guide to Deadpool [One of Swords via Joystiq]