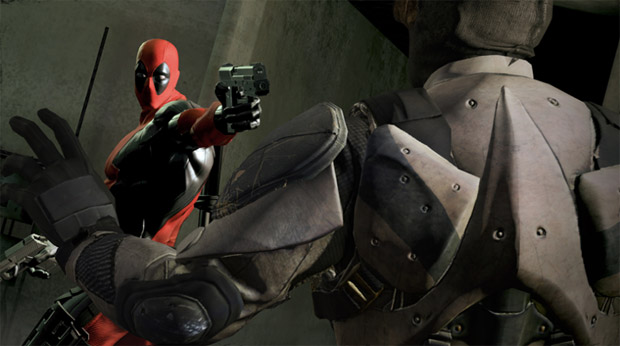 In a statement provided to Kotaku, Activision has confirmed layoffs at Transformers and Deadpool developer High Moon Studios following completion of the latter game:

“Activision Publishing consistently works to align its costs with its revenues — this is an ongoing process,” reads the statement. “With the completion of development on Deadpool, we are taking a reduction in staff at High Moon Studios to better align our development talent against our slate. Approximately, 40 full-time employees will be impacted globally. We are offering those employees who are impacted outplacement counseling services.”

This does not bode particularly well for a game that has had an iffy showing thus far. A real shame, considering the character and his devoted fan base. We so badly want this to turn out well.