Bandai Namco has revealed the newest character headed to One Piece: Pirate Warriors 4. The beautiful and deadly samurai, Kikunojo, will be the second warrior released as part of the hack ‘n’ slash adventure’s third character pack.

Kikunojo of the Lingering Snow – known as simply “Kiku” to most – is a Wano County samurai who serves as one of the “Nine Red Scabbards,” a dangerous gathering of fighters who work for the Kozuki Family. Despite her towering height, Kiku’s demure appearance lures in foes, who soon come to regret their decisions once they fall afoul of her devastating sword skills. 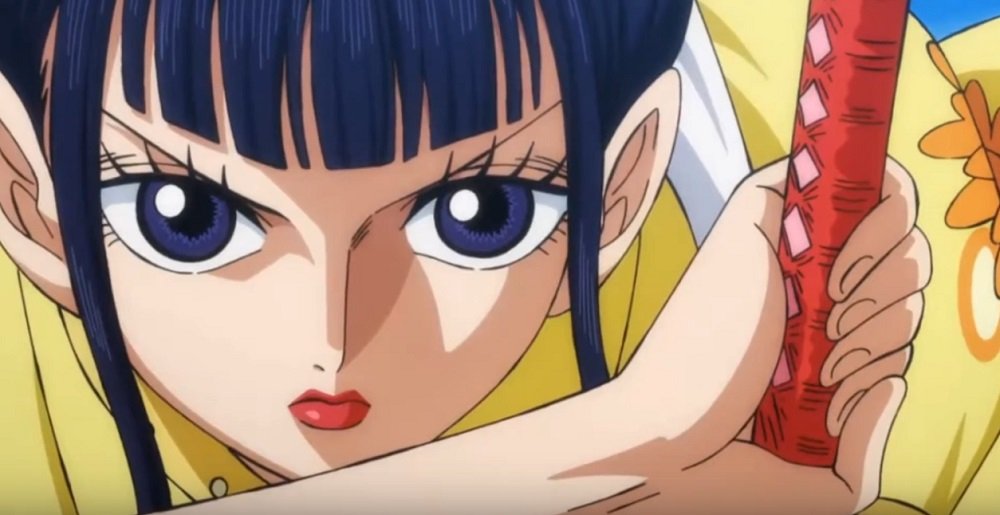 While Bandai Namco is yet to release a trailer or any screenshots of Kiku in action, we do know that she will join her fellow samurai and Nine Red Scabbard member Kin’emon in Character Pass 3. One more roster addition is expected to be announced in the near future, and it would be snug to suggest it will be yet another member of this nefarious group.