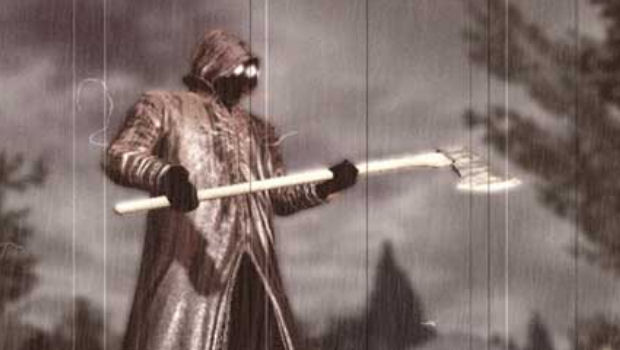 Deadly Premonition directory SWERY 65 has revealed that he has plans for a sequel and prequel, as well as a special edition re-release of the original cult comedy-horror.

The special edition would feature enhanced graphics, answering criticism that the original looked fairly hideous. As for the brand new games, the eccentric developer did not confirm that they were in development right now, but he certainly seems like he’s got it all mapped out.

He’s also confirmed that Western publishers are very interested in an all-new IP that he’s working on, so it would appear that SWERY is becoming quite popular on his side of the industry. Couldn’t happen to a nicer guy.

Now excuse me while I dance a merry jig in celebration. More Agent York is important to this industry!

Deadly Premonition developer: prequel and sequel on the cards [Metro]