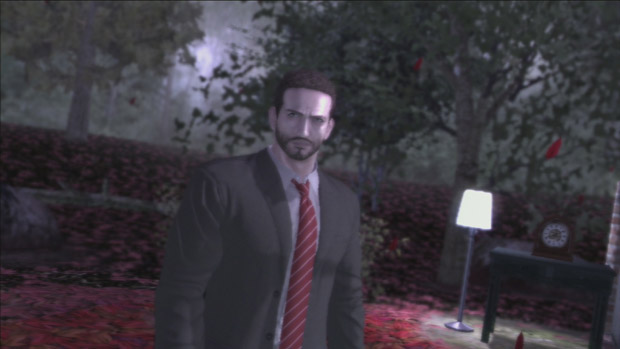 Stock up on coffee

Games like Deadly Premonition only come around so often. To see it continue onward with a director’s cut release on PlayStation 3 is validating for everyone who fell in love with the bizarre game and helped spread the word. As announced earlier today, Rising Star Games is targeting an April 30, 2013 release date for retail and PlayStation Network.

New features in The Director’s Cut include a boost to visual fidelity, tweaked controls that can be mapped by the player, PlayStation Move support, a new scenario from director SWERY, and more. There’s also the promise of downloadable content that can be obtained by pre-ordering, though specifics have not yet been disclosed.