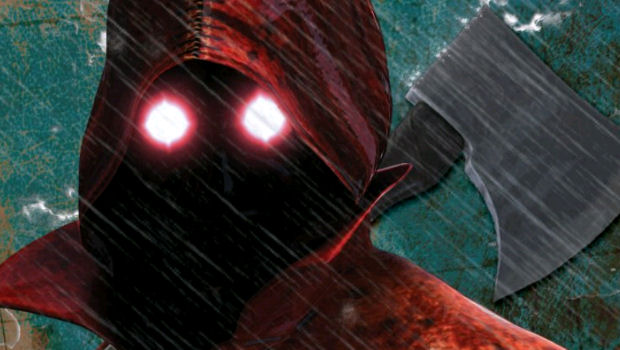 Deadly Premonition director Swery65 has revealed that his team at Access Games is working on a brand new project! However, before he can properly get started, he needs a publisher.

“It’s high time we started working on something new,” said the cult game designer. However, since the company I work for, Access Games, is only a developer at this point, we focus on creating games … we have to team up with a publisher and create a scheme for the entire process from production to release.

“In other words, the reality of the matter is that I can say I want to make a new game! As much as I want, but that alone is not enough to start the process. Would anyone be ready to invest in us?”

Swery promises that he’ll “work until it kills him” to make “something really good” and has assured any potential publisher that they won’t regret backing his team. Sadly, Destructoid doesn’t publish games or we’d have him in a heartbeat. Hopefully a publisher will snap Access up quickly!

Via Cafe Swery65 [Thanks, linzb0t]