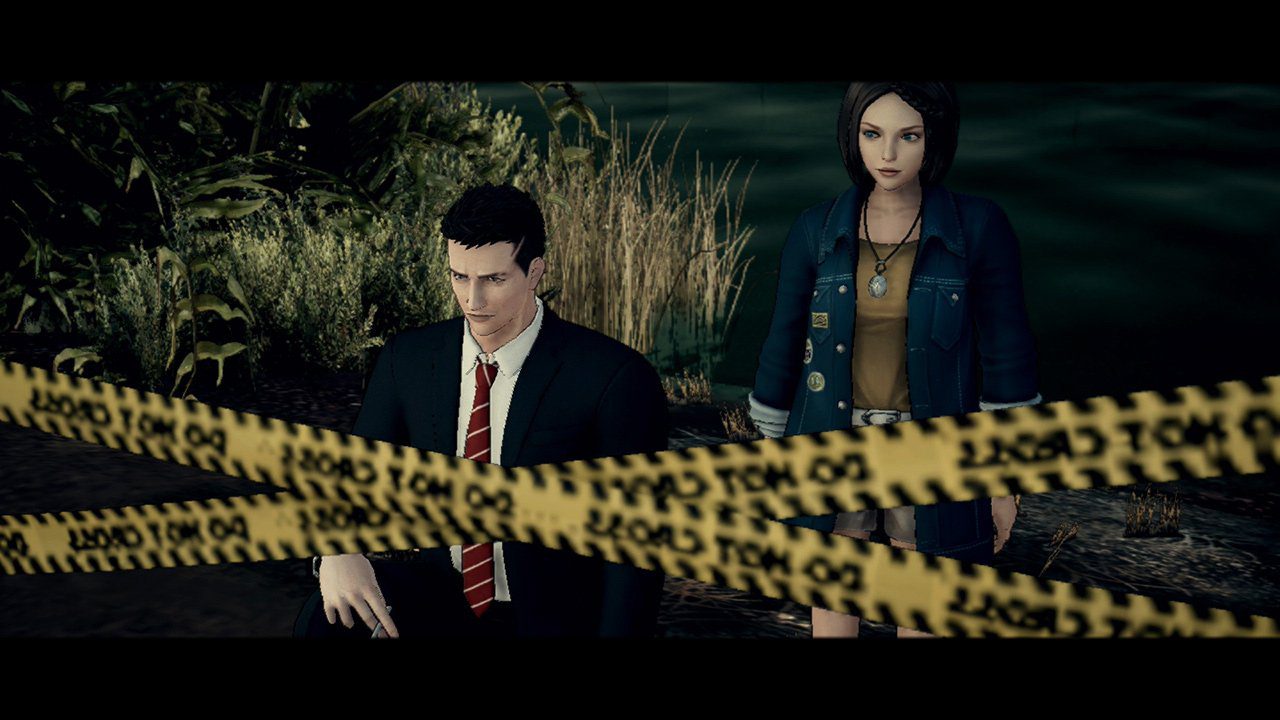 The first patch popped up today on Nintendo Switch

Deadly Premonition 2: A Blessing in Disguise got a patch today to fix bugs, glitches, the absurd frame rate, and some problematic content, but the game’s post-release update plans have only just begun.

According to creator Swery, today’s patch is only a partial fix for Deadly Premonition 2‘s poor frame rate, and the team at Toybox Inc. plans to “gradually improve it.” He also commented on the revised script – specifically, its portrayal of a trans character that he says “might have hurt transgender people.”

“The scenario where the problem occurred has been fixed,” Swery said in a statement posted to Twitter. “I didn’t change the important point of the story of [Deadly Premonition 2], and I was able to make changes only where I wanted to make corrections. Therefore, I am confident that fans who were worried that ‘this fix may change the essence of the game’ will be reassured.”

It’s unclear if scenes or dialogue will see further tweaks in the future, but as one player put it on Reddit, the “cleaned up” lines – some edits, some outright removals – were “kinda awkwardly handled.”

Another player pointed out that with this first patch applied, “York’s skateboard conversations are no longer activated automatically” and “there is now a button prompt to trigger them. Still seems to pull from the whole pool, but at least we won’t have to hear ‘This is the deep south’ as often!”

An inverted camera option is also on the way, according to producer Tomio Kanazawa.

Having not played Deadly Premonition 2 yet but watched enough of the hilariously long opener to be stoked about Francis Dank Morgan, I’m happy to continue waiting while these fixes settle into place.