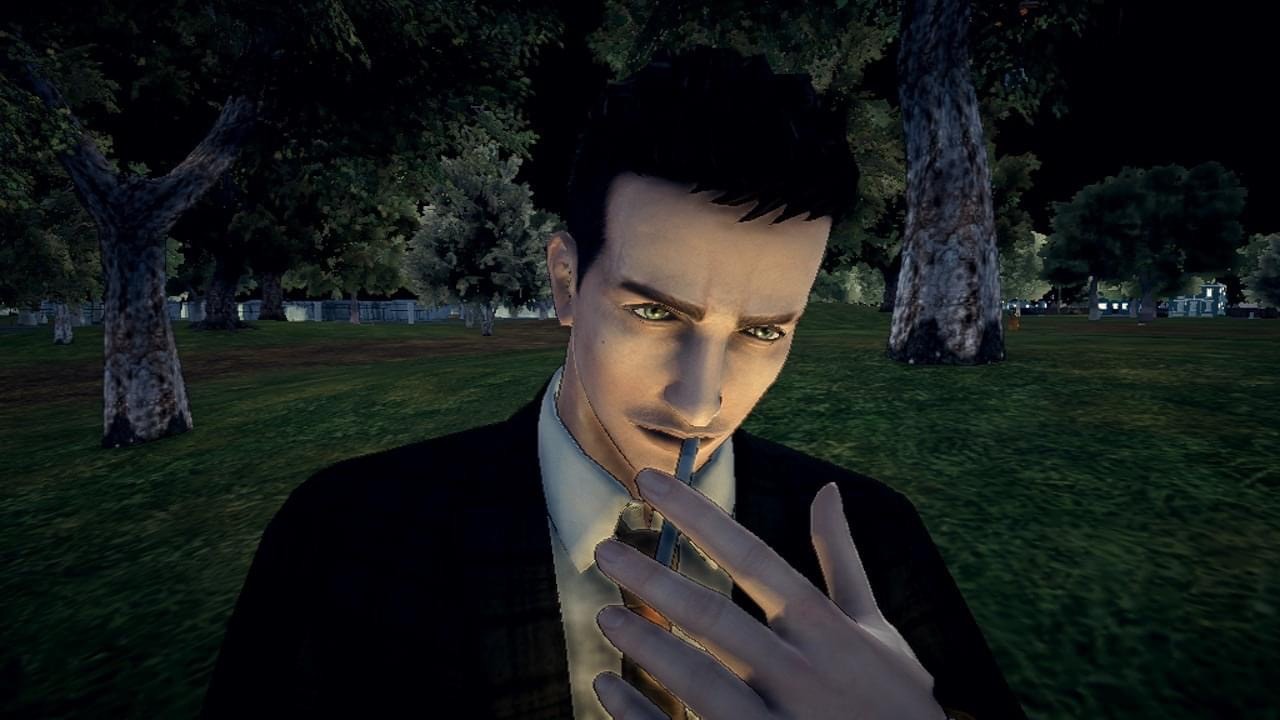 ‘Zach, this reminds me of a film’

Deadly Premonition 2 is back again with another obtuse, progress-gating quest.

Here’s how to snag some anaconda skins and pressed white guara.

Why is it obtuse, you may ask? Well, this is one of the few missions in the game that doesn’t provide objective markers.

If you look closely, however, the phrase “park” is written on the mission description itself. That park is actually right next to the church, where you’ll find anaconda skins littered about the ground randomly.

Nope: you don’t need to hunt and kill snakes to find them! They’re just…there. You can find that location on the map below if you need further assistance.

For the squirrel quest, which is obtained along with the aforementioned hunt, you can wander around the town and look for red dots on the map: just take down squirrels and grab the loot until it’s cleared. Now, you’re ready for phase three.

Similarly, the pressed white guara (a flower! I had to Google it) could send you on a bit of a scavenger hunt if you look for it before the anaconda skins. That one does have an objective marker, but you need to finish the anaconda skin quest first: then it’ll tell you to go to the concierge at the hotel.