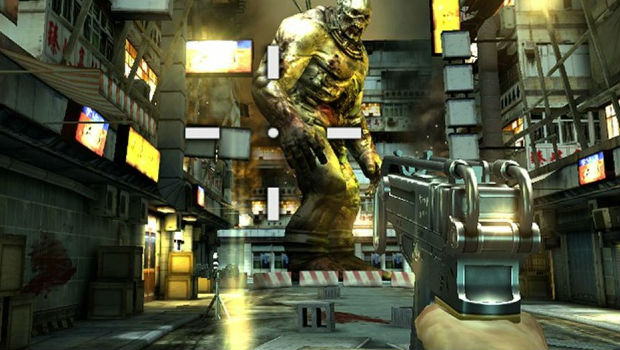 The original Dead Trigger (a zombie FPS) was met with rave reviews on the mobile platform, with a solid user reception to boot, with 23 million downloads to date. Starting this week, the sequel is now live on both the Android and iOS marketplaces, and you can get a look at what to expect in the video above.

The first game didn’t abuse IAPs to heavily, and I was able to get a decent amount of playtime out if it. Since the sequel is free, so you really have nothing to lose by giving it a shot.