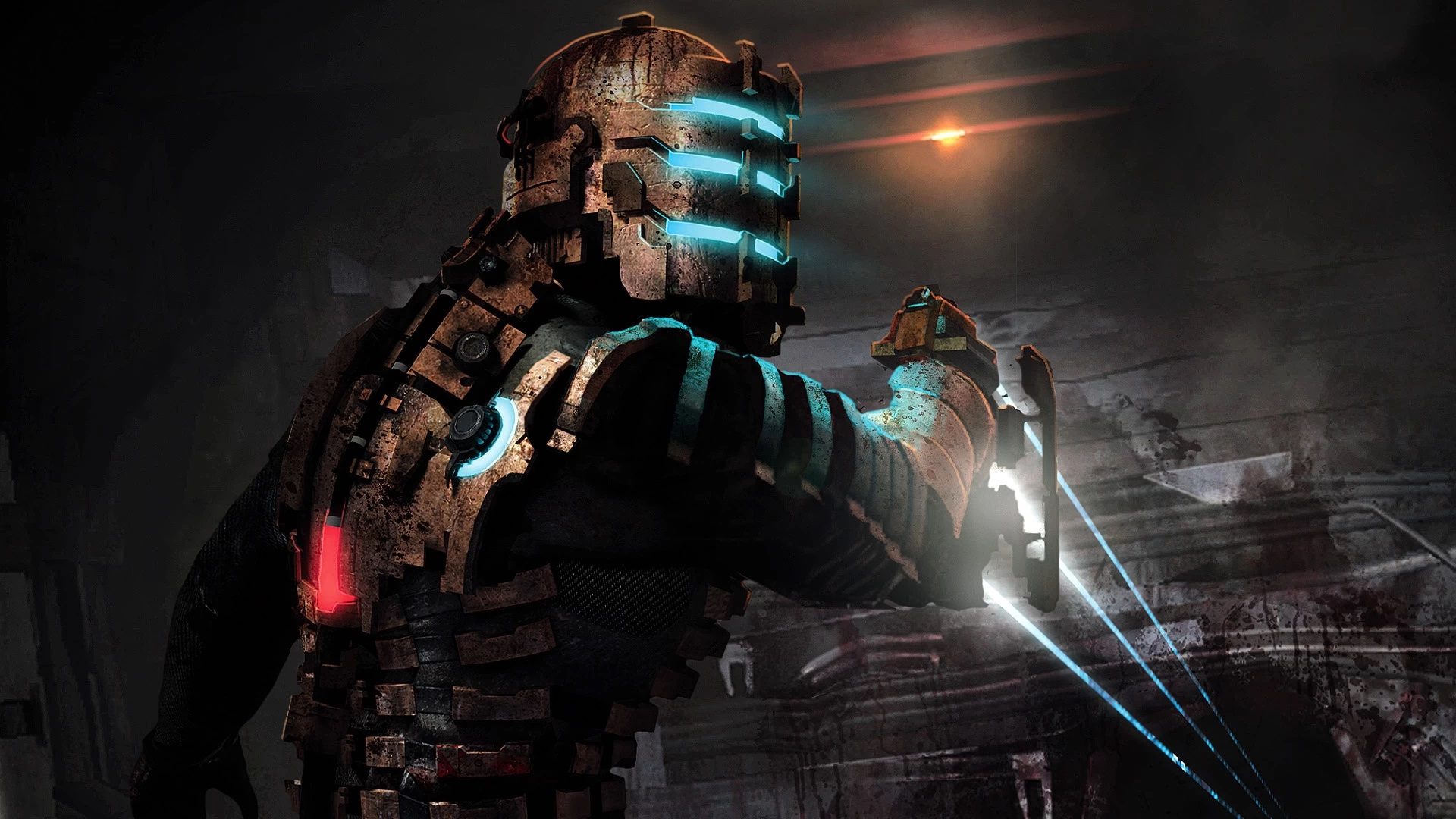 Further fuel has been added to the Dead Space comeback rumors after the official YouTube channel for the sci-fi horror franchise sprung mysteriously to life. As spotted by Twitter user @SierraI07, the avatar for the profile page — which has been a Dead Space 3 icon ever since the sequel’s 2013 release — has been suddenly switched out for a more generic image of the helmet worn by protagonist Isaac Clarke.

Sure, a Youtube update is hardly the most exciting of reveals, but it’s just one more log to toss onto the rumor fire, following the steadily gathering assurance that publisher Electronic Arts will reveal a new Dead Space chapter in the immediate future. First words of this potential comeback came from GamesBeat writer Jeff Grub, who speculated that studio EA Motive is currently hard at work on the untitled and unconfirmed new game. This rumor was later corroborated by website Gematsu, who claim that the game will be a series “reimagining” rather than a straight sequel to the three mainline titles that have come before.

All of the above has left fans with bated breath ahead of Electronic Arts’ next live stream, EA Play Live, which is scheduled to take place later this month on July 22. If EA does have another Dead Space title in store — a prospect that is looking increasingly likely — then the coming live stream will most definitely be the place for the publisher to drop its official announcement. You can watch the EA Play Live stream on July 22. Until then, keep watching the skies.