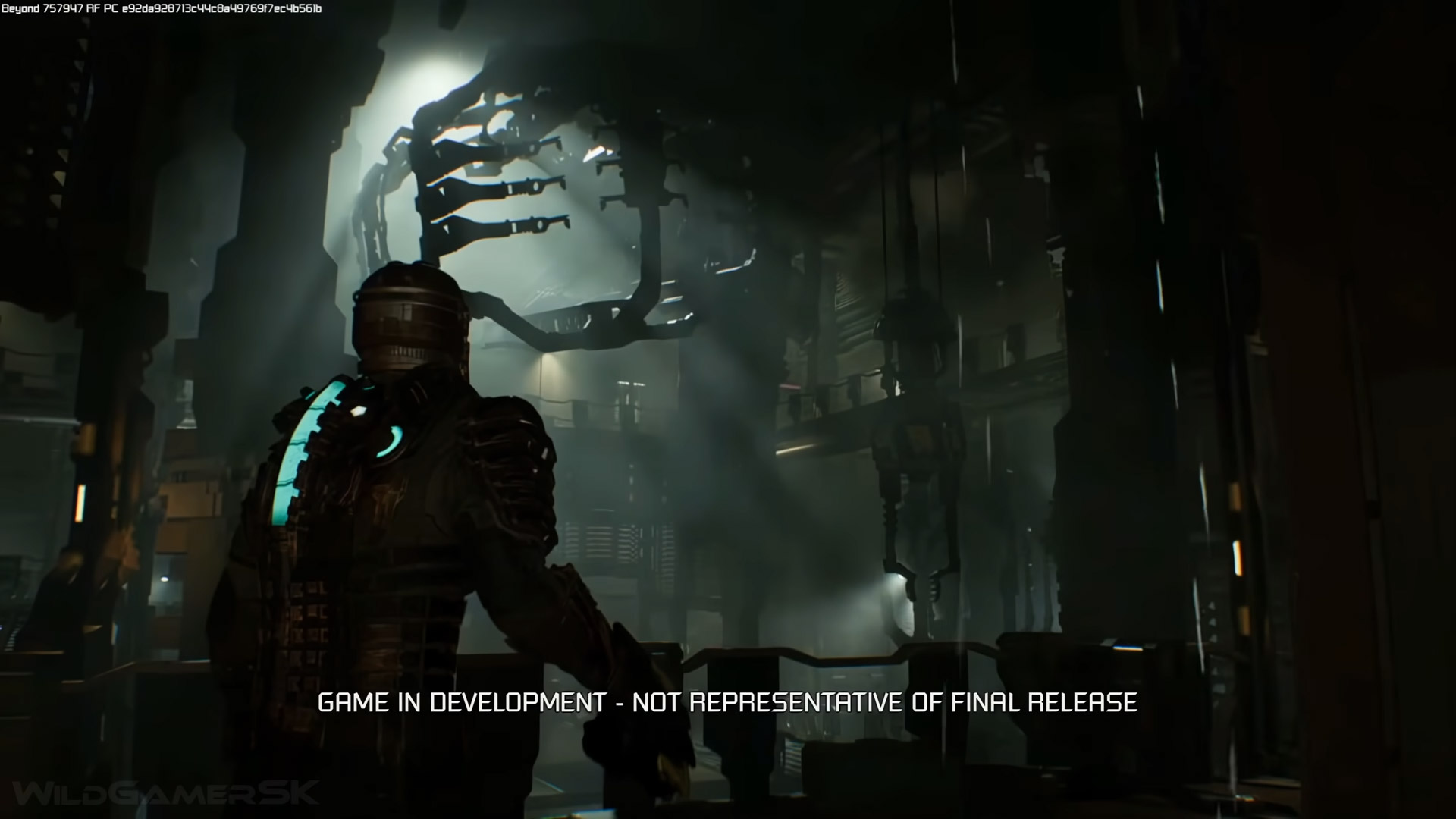 Including characters, lighting, and VFX

You might not be in the habit of showing up for occasional behind-the-scenes Dead Space remake streams, but it might be worth your time to poke your head in later this week. The next developer stream — scheduled for 10:00 a.m. Pacific on Thursday, May 12 — will be a look at the art of Motive Studio’s Dead Space remake for PC, PS5, and Xbox Series X/S.

As a general topic, “art” sure covers a lot of ground — so what can we expect from Thursday’s Twitch and YouTube stream? According to the developers, they’ll be covering the game’s “lighting, environments, characters, VFX, and more.” Still broad, I know!

Following a prior Dead Space remake stream, Motive went back and adjusted the audio of Isaac Clarke’s iconic, pry-it-from-my-hands Plasma Cutter to better match the tool’s original “feel,” and the Pulse Rifle was made to sound “a bit more chaotic.”

These “early look” streams are a chance for community feedback, in other words. And for a remake of a beloved game that holds up as well as Dead Space still does, you better believe fans have plenty of opinions to share about any perceived discrepancies.

Some players are still questioning the need for a remake, and part of Motive and EA’s job going into 2023 will be convincing as many people as possible that this will be a worthwhile effort. I’m personally excited about the possibility of being scared in new ways. You go through a scary game enough and you start to see its inner workings — eventually, the illusion can shatter. While it’s still “great,” it’s less… potent. I always associate this series with menacing rooms you just know are gonna be overwhelming once you step far enough inside. I’m ready to be super stressed out all over again.

It’s great that Xbox players can revisit Dead Space and Dead Space 2 through backward compatibility. That sort of no-fuss access on PlayStation would be nice, too.