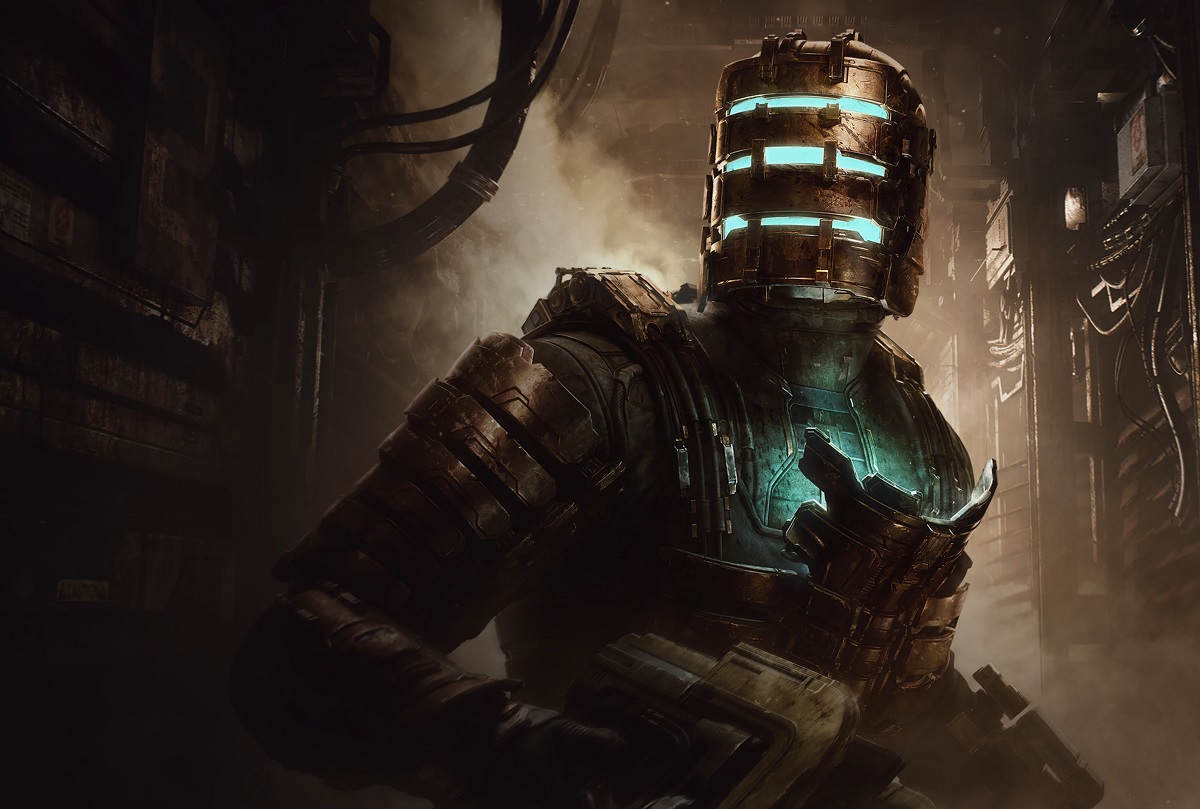 While the actual release is still two weeks out, publisher Electronic Arts is hoping to get the hype fires going with a new “launch trailer” for its highly anticipated remake, Dead Space. The iconic interstellar horror title makes its grand return January 27 on PC and ninth gen console platforms.

The dramatic, explosive trailer somewhat belies the sinister, slow creep and sense of pervading dread that punctuates Dead Space, making it appear something more of an action movie than a survival horror title. But, as fans will know, the 2008 original was one of the finest examples of the genre, and there’s no telling how studio Motive has been able to bolster the excitement, adventure, and nerve-wracking tension of Visceral Games’ seminal work.

Having been around the rumor mill more than enough times one would care to remember, the Dead Space remake was finally announced in the summer of 2021, with fans eagerly twiddling their thumbs for the past two years, eager to get their hands on the long-awaited title. The remake retains the narrative of the original game, as engineer Isaac Clarke investigates a distress signal sent by planetary mining vessel the USG Ishimura. Once aboard, Clarke discovers that matters have taken a turn far worse than anyone could have imagined, it what becomes a violent, terrifying fight for truth and survival.