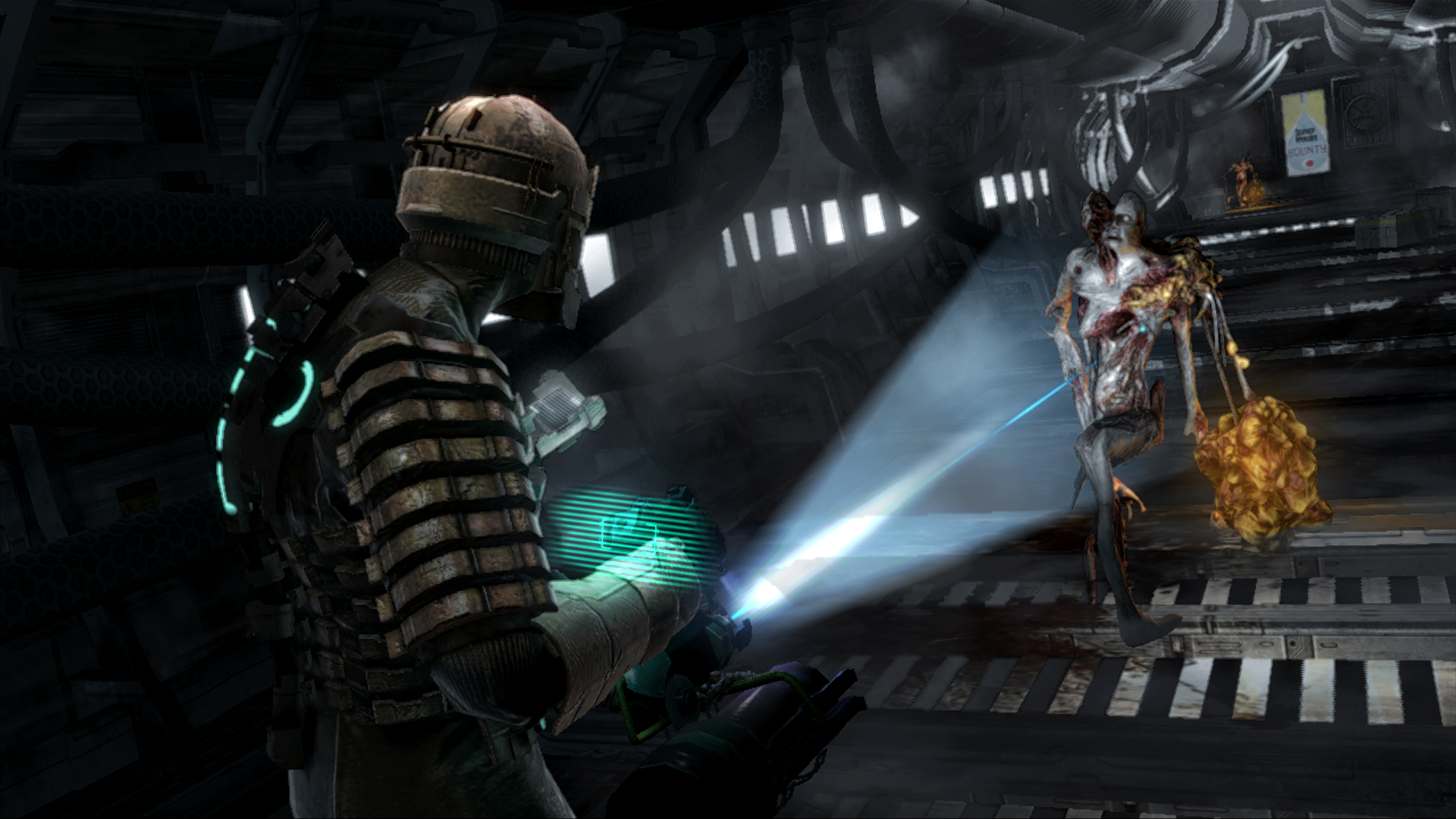 One more on the pile

The original Dead Space, a game most of you probably owned at some point, is now backwards compatible on the Xbox One, Major Nelson has announced. If you already have it the game will show up in your library automatically. If you don’t, as a result of a recent update, prospective buyers can also purchase the game directly from the Xbox One interface.

As a reminder, here is the full updated list of backward compatible games, which is updated as new additions arise. I wasn’t all that crazy about the first Dead Space, all told, and the same goes for the third iteration — I mainly just liked Dead Space 2.