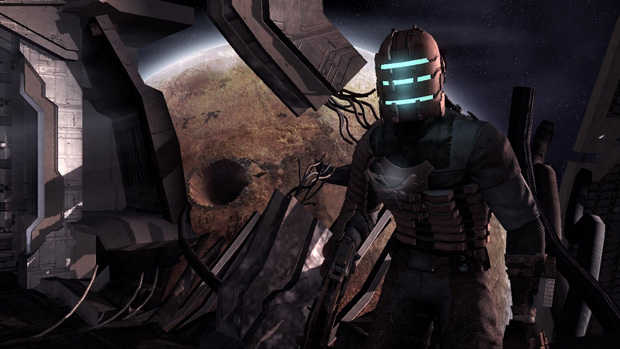 In an effort to get you to finally install Origin, Electronic Arts has begun a new On the House promotion in which “full games, expansions, and more” can be downloaded for free.

The first selection is one those who can deal with horror games ought to play: Dead Space.

Frankly, I’m not sure what else would convince someone to play this for the first time in 2014 other than it being given away for free. While Visceral lost its momentum with Dead Space 3, the two prior games are absolutely worth playing for genre fans — they hold up well to this day.