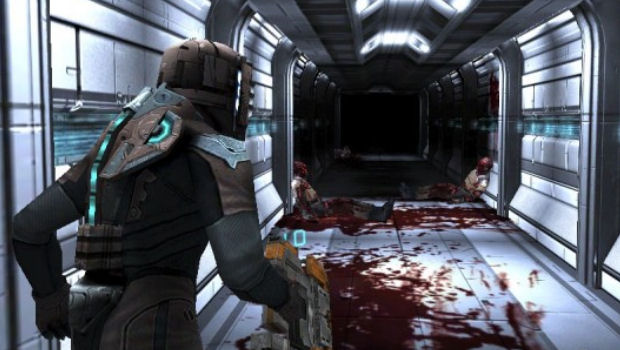 Dead Space iOS has been out for months, but it quietly received an update this week for those who have done all there is to do.

Necromorph lovers can pound some dead meat in a new Survival Mode, where you see how long you can last against waves of monstrous corpse-things. You can also get your hands on the Heavy Pulse Rifle, which is like an ordinary Pulse Rifle, but better.

Finally, you now have the option to go back to specific chapters now, rather than face the entire campaign.

This was a pretty good game, and I’ve been obsessed with wave-based game modes lately, so I’m pretty happy about this.