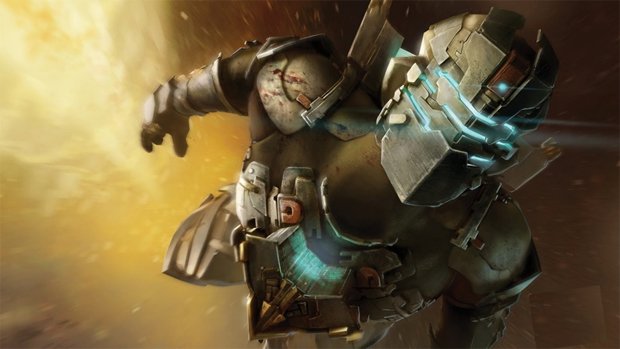 Steam has kicked off their Midweek Madness promotion and you can grab some decent deals. The biggest price slash is for Dead Space and Dead Space 2, priced at just $4.99 each. So, if you’ve somehow managed to avoid playing either of these titles, your low-risk proposition has arrived. I played the hell out of the first and went through the second a couple of times as well and would consider this to be a pretty easy suggestion for folks to follow through on.

Also on sale is indie space sim Evochron Mercenary, half off at $12.49. Reading the description, it’s the sort of ambitious game that I want to experience yet fear that I would become paralyzed by choice. When there are too many options and no clear direction in a game, I have a tendency to lose interest. I’d love to hear from some of the folks who’ve played that one before I decide whether or not to pick it up. Any among you lot given Evochron a spin?

Tell me quick. Both deals end Thursday at 4pm Pacific.