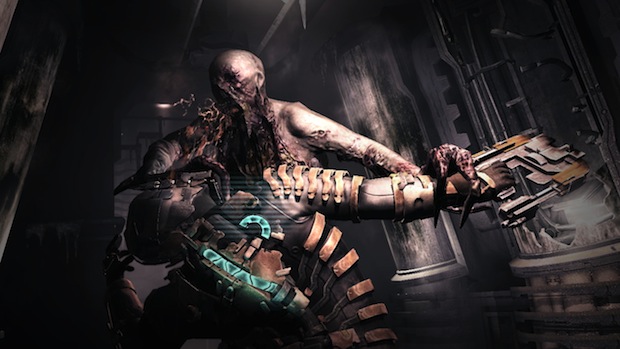 More shooters! I can barely contain my excitement. Neither could the dude that wrote the new job ad for a lead multiplayer designer at Visceral Games, the house that made Dead Space. The ad says that says that this “thrilling new online action shooter.” They also say that working on this game will be an “opportunity to contribute to a bold new franchise which is a cornerstone for a new EA Games Studio.”

We’ve heard a bit about a sci-fi game, a new game called The Ripper, and solid rumblings on Dead Space 3. And now an online shooter? These guys are keeping busy!