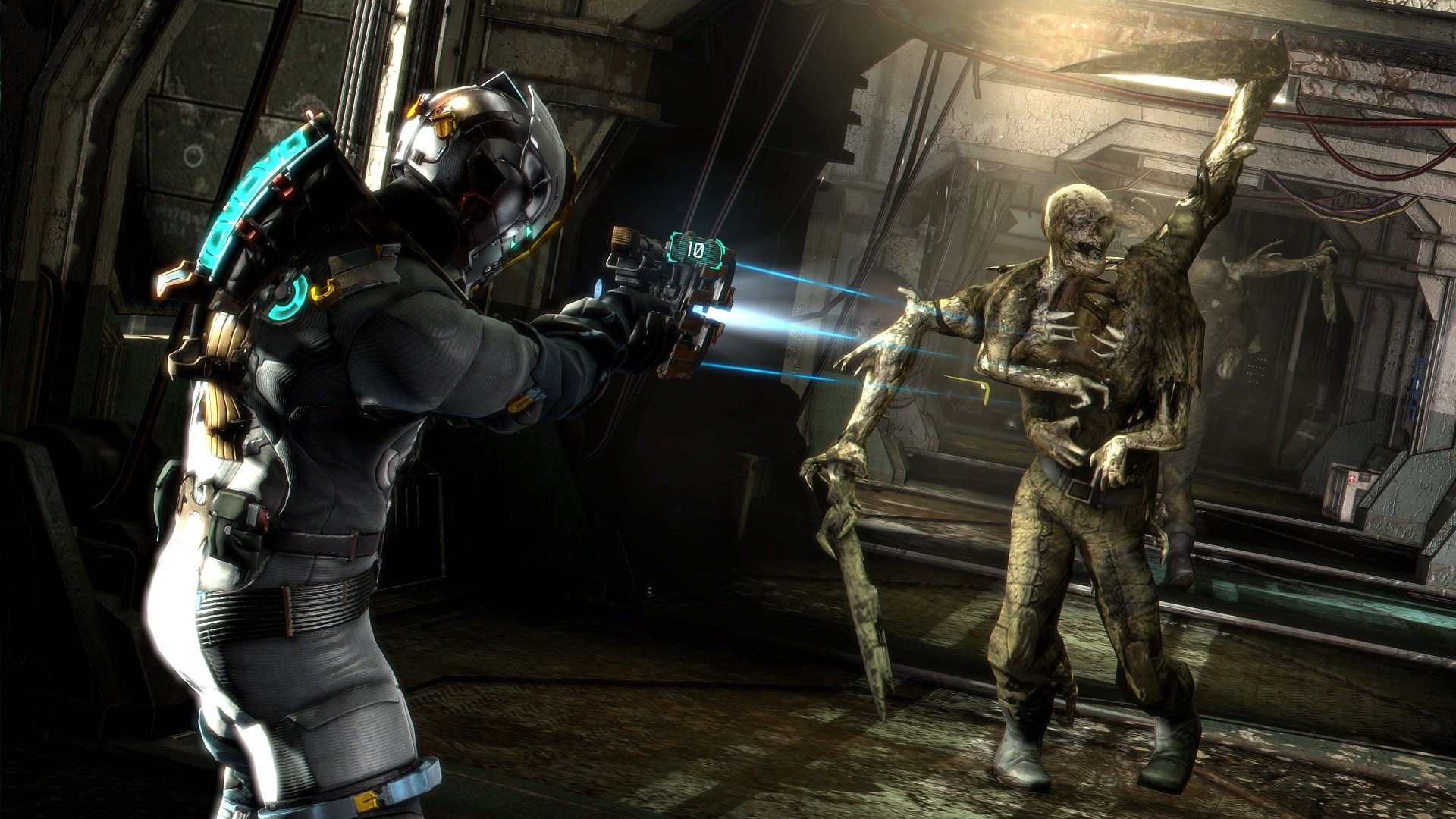 Visceral Games is dead and that almost certainly means that Dead Space is dead. The talented EA subsidiary made a name for itself with Dante’s Inferno and the Dead Space franchise — the latter much more than the former. Toward the end of Visceral’s history, EA had the studio working on ventures that should’ve been more profitable: Battlefield and Star Wars. Neither worked out particularly well and that’s all she wrote.

That doesn’t stop us from wondering what could’ve been with regard to another Dead Space game. Eurogamer chatted with former Visceral creative director Ben Wanat (now at Crystal Dynamics) to get a better idea of what might’ve been in store for a fourth installment. One thing is abundantly clear: Visceral had ideas.

Maybe the most stark departure that Wanat mentions is that Dead Space 4 would’ve likely pivoted away from a linear, chapter-based structure. Instead, Wanat describes something that sounds like a pseudo open world. “I figured you’d start in a section of space, maybe following a trail of ship carcasses to an orbital station you think might have the parts and fuel needed to get your ship Shock-capable,” Wanat says. “You’d start to form a picture of what happened in that region while fighting through scores of Necromorphs from ship to ship. And you’d learn a new, critical bit of plot info along with the means to Shock to a couple of nearby sectors. The further the player would get in the game, the broader their exploration options would be.”

This naturally introduces problems with enemy types. Necromorphs wouldn’t be much of a threat floating around in zero-gravity environments. Visceral had a solution figured out. “Make a zero-g enemy that can snake through zero-g corridors, propel itself in open space, and grapple with the player to tear off his mask and eat his face? Then I think you’d have yourself a good old time,” Wanat commented.

The whole interview is worth a read, especially for anyone who holds Dead Space near and dear to their heart. There are plenty more details about how a fourth game might’ve dealt with various ship types, weapon crafting, and who were candidates for the main protagonist.

This feels like a good clincher, though. When asked how it might’ve ended, Wanat was hesitant to spoil things just in case Dead Space is ever miraculously revived. However, he did say this: “I don’t want to give away the lore, but I will say that we spent a bit of time working out the origin of the Necromorphs and what purpose humans held in this dark universe. Would players find a way out of the Necromorph apocalypse? I’d say yes, but they might be sorry they did. Sometimes you’re better off with the devil you know…”

Visceral had some cool ideas for Dead Space 4 [Eurogamer]