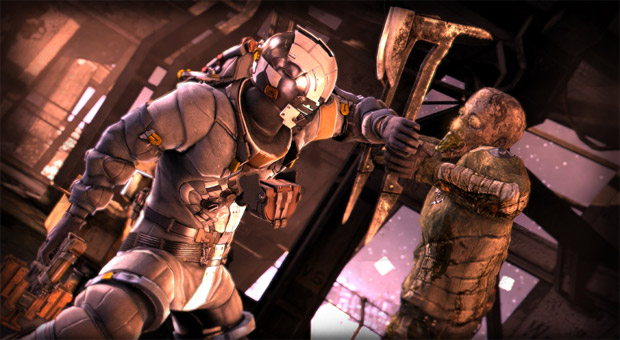 Just when we were getting accustomed to high-profile multiplatform releases stepping up their offerings on PC, word has gotten out that Dead Space 3 will be taking a … different approach to the platform. Speaking to games.on.net, Visceral Games explained that the PC version will be a straight port of what’s available on consoles.

Reportedly, there will be some graphics options, but nothing in the way of DirectX 11 support, high-resolution textures, or any other perks that one might expect from modern PC games. Considering we haven’t heard much talk about this specific version, that’s not too shocking to hear. Disappointing, though. Here’s hoping it at least runs well.

Dead Space 3 on PC to be straight port, no additional features added [games.on.net]