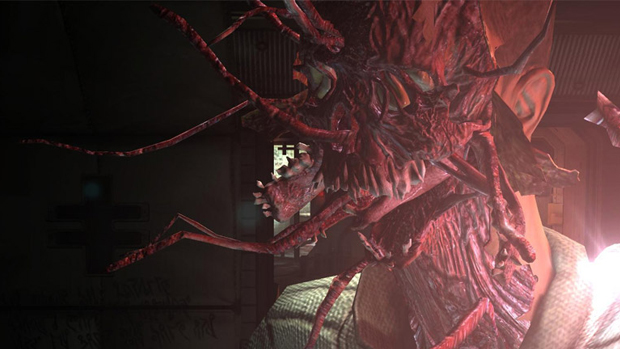 Dead Space 3‘s PC port will not have DirectX 11 support or HD textures, according to reports, to which developer Visceral Games says, so what?

“We continue to evolve our games as we develop them, but we certainly don’t target PC as something that’s going to be significantly different,” executive producer Steve Papoutsis said in an interview with Shack News. “We aren’t trying to create disparity in the experience that our gamers enjoy; we want to make sure everyone’s having that same experience.”

Remember when EA said Dead Space 2 wouldn’t receive DLC on PC (so much for consistency), and how they changed their tune after PC owners spoke up? Make some noise and maybe EA and Visceral will give Dead Space 3 all the perks expected of PC ports in a post-Sleeping Dogs and Max Payne 3 world.

“The fact that we’re allowing you to control the game with a mouse and keyboard immediately makes the game feel different,” Papoutsis said, adding “We seem a little bit discredited for the amount of effort that goes into it, quite honestly.”

Mouse and keyboard controls? Gee, thanks!