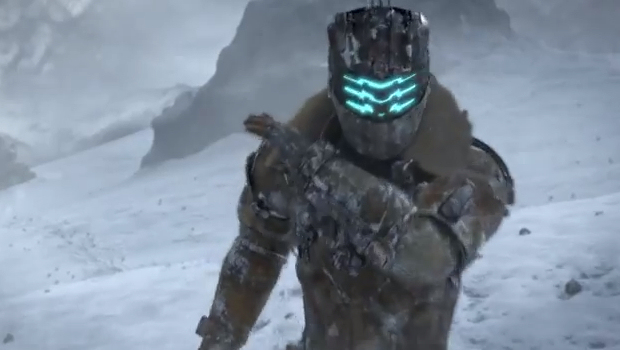 Take down the terror to the sounds of quality music

Phil Collins gets a lot of hate, and I don’t get it. He’s a good man and his songs aren’t bad, damn it!

In any case, Visceral has decided that “In The Air Tonight” (or at least a cover version) is a suitable bit of background noise for its latest Dead Space 3 trailer. Watch Isaac Clarke take down the terror in a video fittingly called “Tale Down The Terror.”

Despite the game’s fee-to-pay features, I’m still looking forward to the game as much as can be expected in the fact of Electronic Arts’ best efforts to turn me off. That said, I’m actually reviewing the sucker right now. Stay tuned February 5 for that crucial bit of writing!