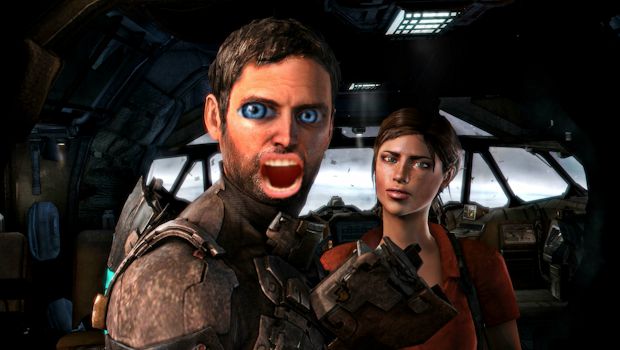 Crysis 3 also fell short of its expectations, though EA has not revealed what those expectations were, and how much either game actually sold.

“Crysis 3 and Dead Space 3 came in below our forecast,” is all the publisher would say.

Whatever they sold, it seems that disappointment in the sales of so-called “AAA” games is becoming quite the trend. It’s high time publishers readjusted their expectations, but in an industry lorded by demanding shareholders, that’s probably not going to happen.

Before you start feeling too justified about Dead Space 3‘s failure in spite of “dumbing down,” it’ll be interesting to see whether the game’s microtransactions were considered a success instead. If so, it’ll be a very clear indication of where the industry is going — as original sales fall short of the mark, publishers are sure to try and make back their money simply by pumping more cash out of the buyers.

Sadly, it’s looking likely that this is where these “failures” are leading us. Ironically, the people who are still supporting these games are retail are going to be expected to pick up the tab for the games’ disappointing sales as well.

Of course, that all hinges on whether or not Dead Space 3‘s money-grubbing plans actually worked. We’ll have to wait and find out.