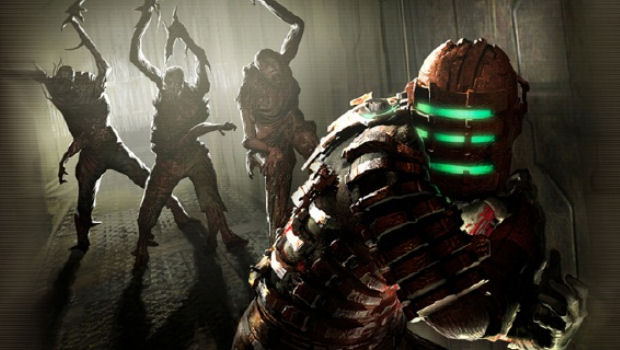 A patch is coming to Dead Space 2 in order to make it more accessible for gamers with disabilities. The PC version of Visceral’s action horror sequel currently doesn’t make allowances for those gamers who might not have two hands free, but following a plea from gareth170 at the Overclockers Forum, that will soon change.

Many PC games allow the entire thing to be controlled with a single mouse, but that cannot be done with Dead Space 2, as there is no option to move the player character forward. Obviously that’s a problem, unless you want to find a friend whose sole job it is to press the “W” key on command.

Thanks to gareth170, however, such friend-based systems will not be needed. The patch is due soon, and will allow you to map the keys to suit your own physical needs. Nice!