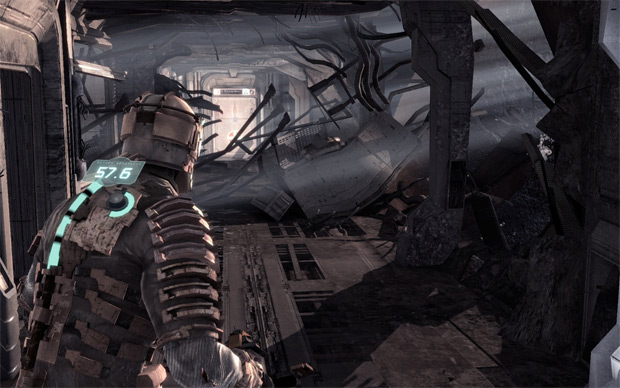 Easily one of my top five games this generation was Visceral Games’ Dead Space. In some sort of miracle, hyping the survival horror title up to be this beast of a game didn’t ruin it for me — in fact, I found it to live up to my admittedly high expectations.

But after CVG found this LinkedIn ad for a “lead combat and controls designer” for “the Dead Space franchise on Xbox 360 and PlayStation 3″ (re: Dead Space 2), I’ve been thinking. Similar to how Resident Evil 4 saw the high levels of success that it did, now Dead Space must not only bring the same level of quality, but it’s also got to expand and innovate further.

In the case of the Resident Evil series, we all know what happens when you follow the same formula too closely. The job listing says the “same core team is in place,” so I remain hopeful until there is reason not to be. Upon looking at Visceral’s site, I did happen to see a few more openings, for those currently trying to find work.