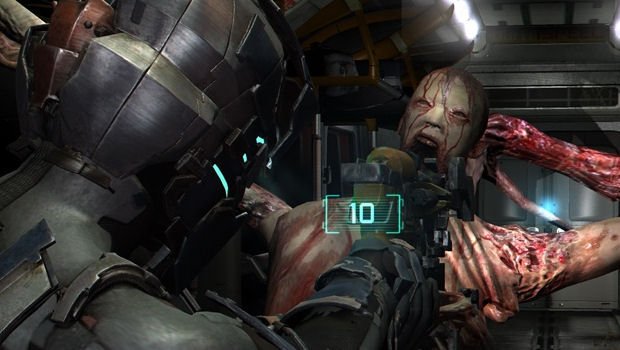 Oh Germany, you so censorship!

The German release of Dead Space 2 has been delayed due to the country’s ever-vigilant social nannies getting upset again. The inclusion of a “friendly fire” multiplayer option has caused the stink, since German officials get their panties in a bunch over human characters harming other humans in games.

German gamers now must wait until February for the title. The single-player campaign and the actual multiplayer content remains uncensored (apparently you can shoot humans so long as they’ve been mutated into clawed, slobbering nightmare fuel first) but the potential to accidentally shoot another human being in a battle situation is simply unacceptable and has never actually happened in reality.

The removal of Friendly Fire will reverse the Holocaust, since videogame edits alter space-time and erase violence from human history. Everybody knows that.