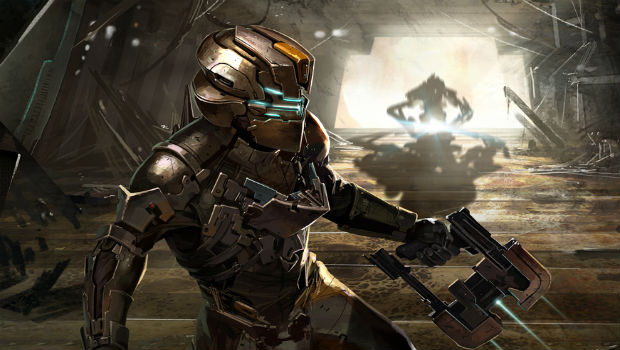 Heads up, EU Playstation Plus members — from now until September 5th, you can play Dead Space 2 for free. You can also nab all of the game’s DLC for 50% off, which includes the Severed expansion, and a few extra weapons and suits that used to be referred to “free cheat codes.”

If high budget, high quality action shooters aren’t your thing, you can always opt for the amazing Rock of Ages, also free on PS+ until August 29th. The best way I can describe it is that it’s the “Forrest Gump” of historical puzzle bowling games. Take that as you will.

As for myself, I picked both of them up at launch, and heartily enjoyed them. I can heavily recommend each game, as Dead Space 2 was a vast improvement upon the first, and Rock of Ages was one of the most unique, oddball games I’ve ever had the pleasure of playing.

As for the promotion itself, Darksiders and Renegade Ops will expire on the 15th of August in favor of two new games, so get on those if you haven’t gotten to them already.