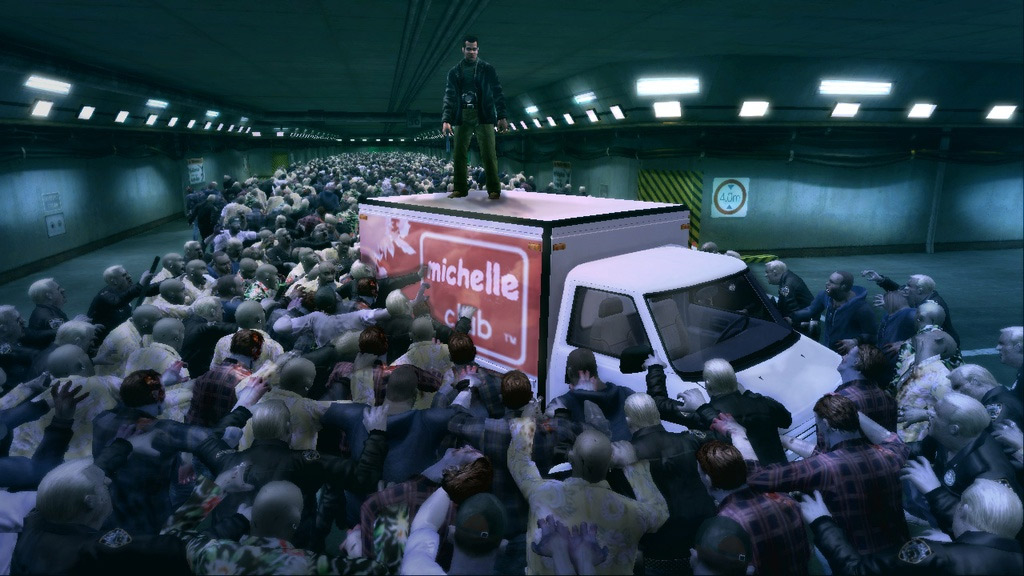 And there are new Dead Rising 2 ports coming

A recent list of Trophies for Dead Rising posted to Exophase suggested that Capcom had plans to bring the 2006 open-world zombie action game to PlayStation 4. Wouldn’t that be nice?

Today, the company confirmed that specific port and much more to Eurogamer. Dead Rising is heading to PS4, PC, and Xbox One. What’s more, Dead Rising 2 and Dead Rising 2: Off the Record “will make their way onto” PS4 and Xbox One. “We will have more news to share soon,” Capcom said in a statement.

The upcoming Dead Rising 4 (a sequel, not a remake of the original game as some still believe) will only be out for Xbox One and Windows 10 this year. More importantly, PlayStation gamers never had the opportunity to play the first Dead Rising, so they’re long overdue. This is great news.

At a glance, the Trophies appear the same as the old Xbox 360 Achievements. If you’re anything like me, the phrase “Defeat at least 53,594 zombies” brings back nightmarish visions of mindless trips through the maintenance tunnels and the eventual heavenly gift that is the Real Mega Buster.

Some folks love Dead Rising; others loathe it. I leaned toward the latter sentiment at first, but with patience and assistance from guides (screw the convicts!), I came to appreciate the game’s stressful timer-based format and branching paths. It was an acquired taste for me. Dead Rising 2? Real nice.