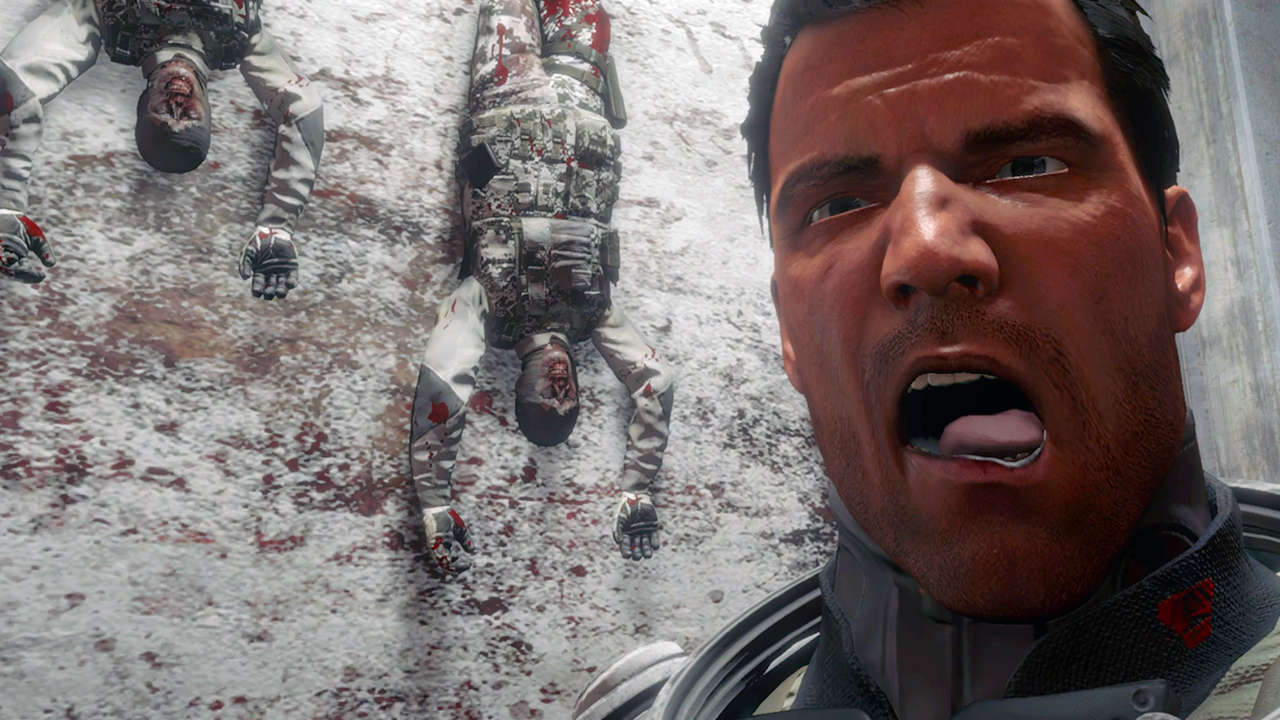 Microsoft has announced through Xbox Wire that Dead Rising 4 will be receiving a season pass. This all encompassing DLC pass will be included in the Digital Deluxe edition of the game and will feature two major add-ons along with some cosmetic items and weapons. The joy can be felt around the world (in the morgue).

For one small purchase of $19.99 USD (available to buy at Dead Rising 4‘s launch) or $79.99 USD for the “deluxe” bundle (currently up for pre-order), players will be given access to the Stocking Stuffer Holiday Pack, Super Ultra Dead Rising 4 Mini Golf and Dead Rising 4: Frank Rising. Details for each are as follows:

Honestly, the mini golf add-on sounds really funny, but the others are just sad. The last one sounds like the original game and the first is just lame. How does this all justify $25? I suppose you can save $5 by getting the deluxe bundle, but even then…

For anyone who actually wants to get this season pass, the game will be releasing (with the pass) on December 6 in the US for Xbox One and Windows 10 (with a cross-buy purchase). Japanese gamers will have to wait until December 8, but they probably won’t bother until this eventually makes its way to PS4.