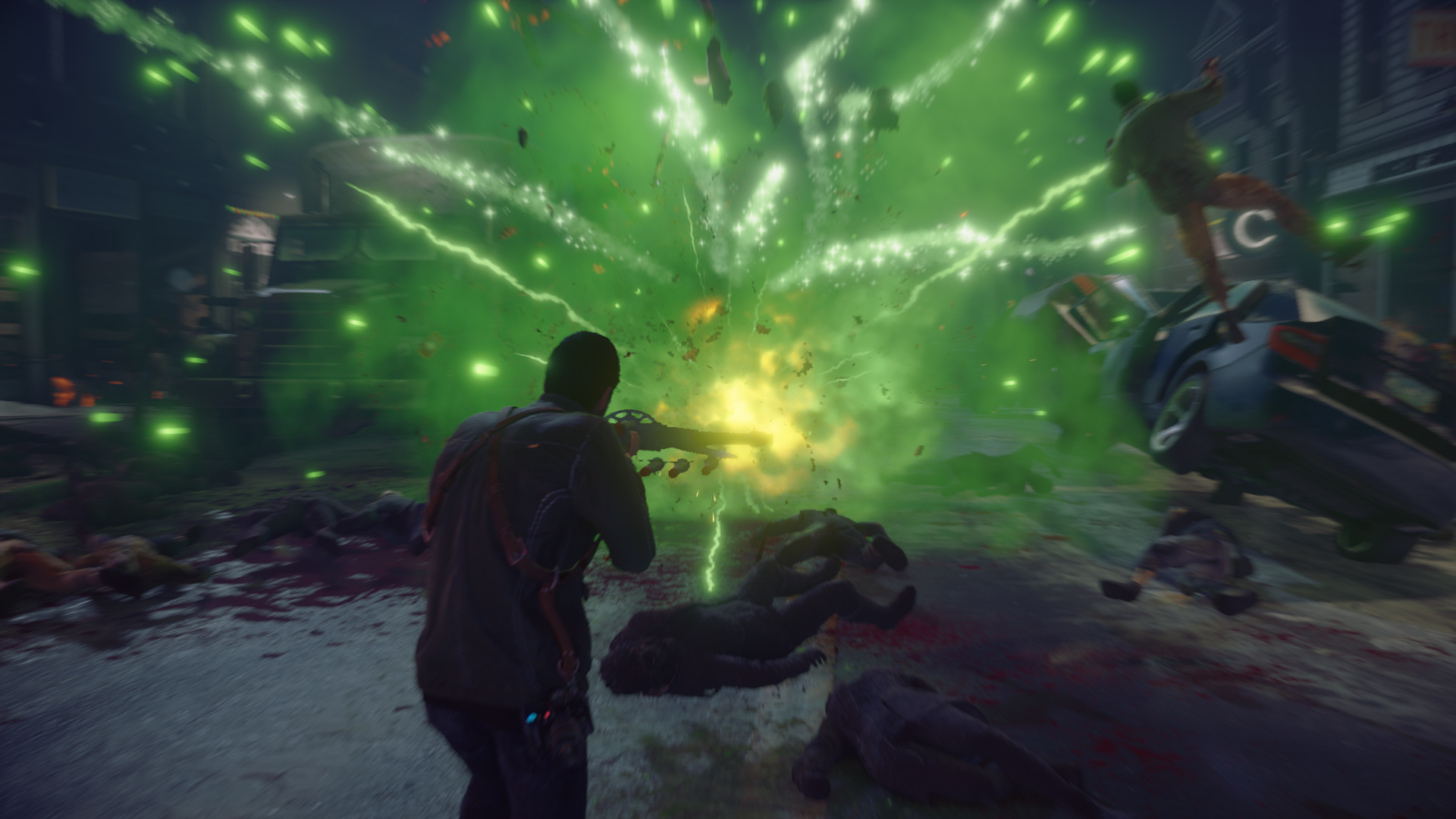 In this era of immediacy, we don’t have to wait too long for companies to break their silences — we can just bug them on Twitter.

After being asked about the exclusive terms for Dead Rising 4, which debuted at the Microsoft conference, Capcom Vancouver responded, “You’ll be able to play it first on Xbox One and Windows 10.” The rep didn’t specify if a PS4 port was in the cards when questioned, but the timed deal indicates that it is possible, and that it will most likely be available as a PC wide release outside of Windows 10 at worst. Daily Mirror writer Ryan Brown has elaborated on this claim, stating that he was told this exclusivity is said to last one year, similar to Dead Rising 3, which eventually hit Steam.

With Microsoft pushing their “Play Anywhere” initiative though it won’t be relegated to just the Xbox One right away, as people can look forward to picking it up on Windows 10.