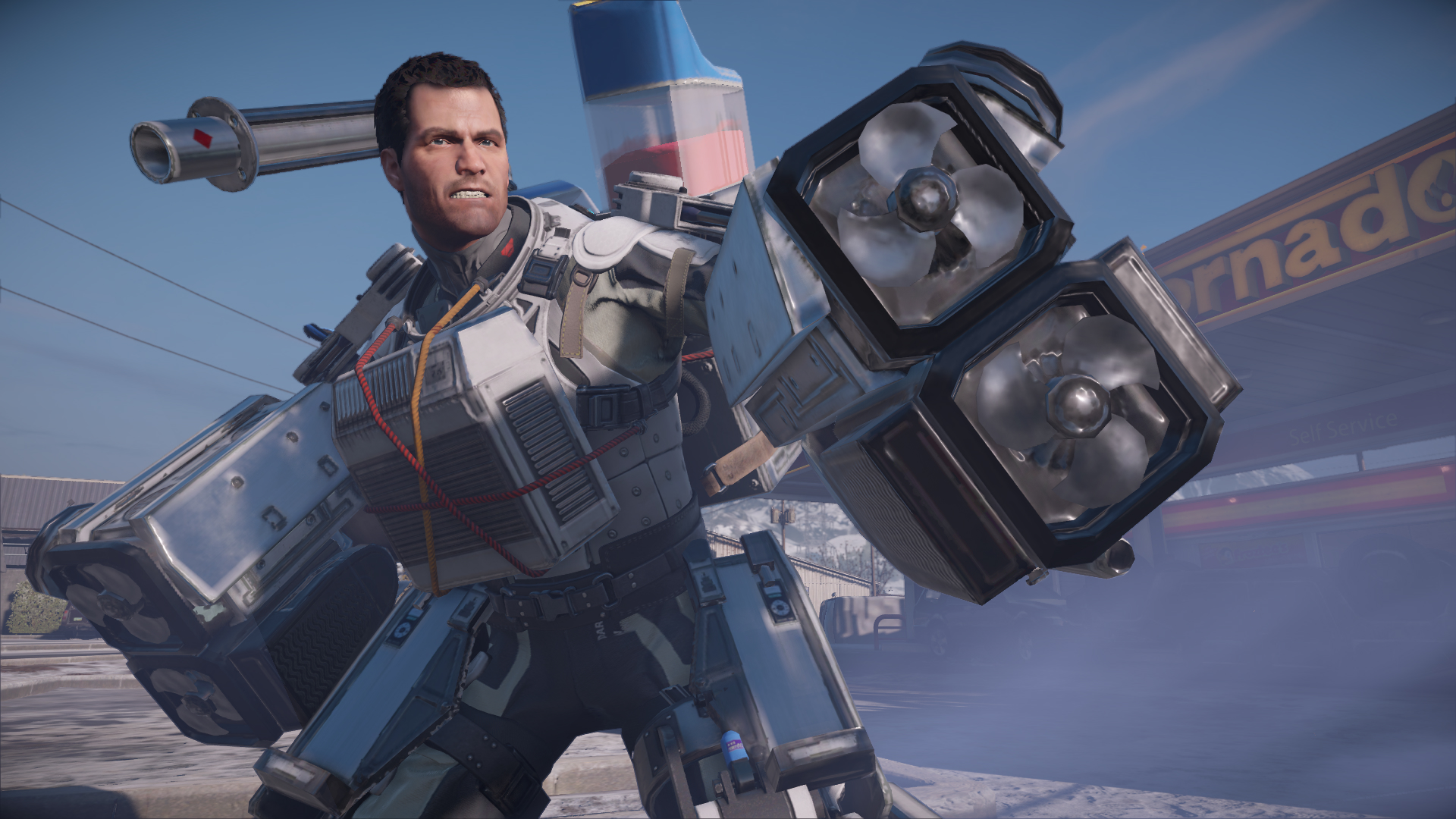 Dead Rising has always been a divisive series among gamers for one specific reason; it fostered a strict time limit. Instead of being given free reign over the game world, players were forced to complete tasks on time with harsh penalties for failure (often a game restart).

The upcoming fourth game is forgoing the entire system. Unlike Dead Rising 3 which offered the time limit as an option, Frank West is going to have all the time in the world to explore Willamette in the upcoming sequel. I’m not sure how I personally feel about this.

Dead Rising 3 wasn’t bad (and the time limit was pointless), but stripping the series of its most iconic feature feels wrong. If the first Dead Rising didn’t feature a time limit, it wouldn’t have been much different from something like Grand Theft Auto.

Then again, the most fun I’ve had with each game has been experimenting with different weapons and trying on all the absurd costumes. I’m not sure I would care without so much urgency.