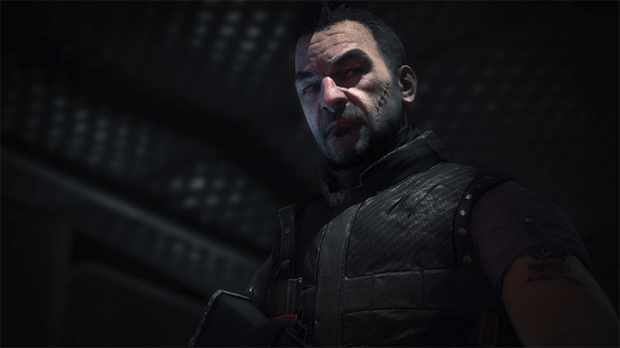 Another month for polish

Originally slated for a December 24 release, Dead Rising 3‘s first bit of DLC is now scheduled for early next year. Operation Broken Eagle, which stars a Spec-Ops agent in search of the President, is now releasing January 21, 2014. I’m dying to see what Capcom’s take on the POTUS looks like.

“Adding new content to the massive open world of Los Perdidos is a major undertaking, and to ensure we provide the best possible experience for players, we are putting a few additional weeks of polish and testing into the episode before it’s released,” said a representative. “Stay tuned for additional updates.” Oh, we will.

I must say, Dead Rising 3 is the one Xbox One exclusive that has me feeling left out.