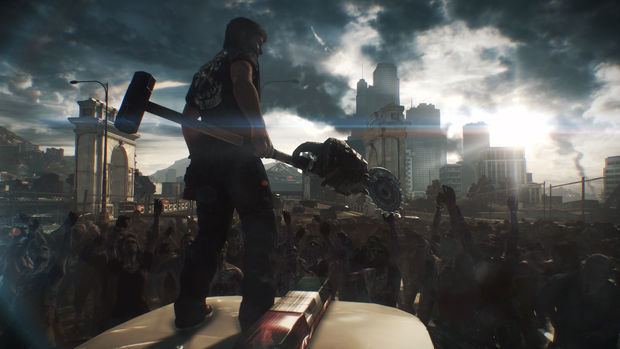 [Update: The Steam database entry for Dead Rising 3 was removed shortly after this posting.]

It’s not uncommon to see a highly touted console exclusive make its way to PC, and it seems that Dead Rising 3 is next.

Via a posting on Steam’s database, users have found a listing for the game, which, according to the database logs, has a listing history of at least two months. It wasn’t until today, however, that the listing type was changed to “Game,” with the full title to boot. It’s not the first time the series has been ported over, as Dead Rising 2 saw a PC release.

Say what you want about the Xbox One, but its launch lineup was substantially better (I liked Ryse, don’t judge me) than the PS4’s, with a great deal of that having to do with Dead Rising 3. Hopefully Capcom will offer up some official news at E3, but until then, it looks like a pretty sure thing.