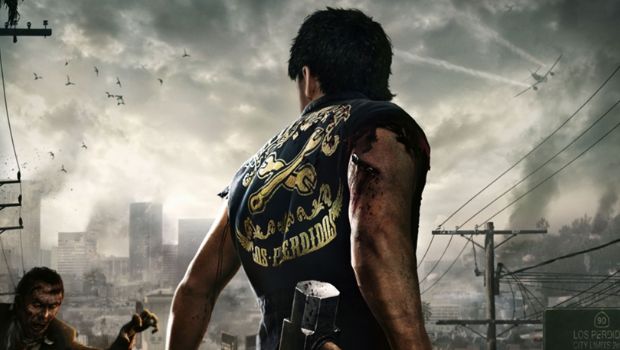 In a GameSpot report, Capcom demonstrated exactly how terminally bloody stupid the mainstream game industry truly is, confessing that Dead Rising 3 is planning to appeal to Call of Duty fans. Because of course, following the leader is exactly how you lead!

In a bid to, yes, “appeal to a wider audience,” Dead Rising 3 has been given a brown color scheme, a serious tone, and a “realistic” approach. As if going down a checklist of bullshit PR phrases, Capcom also promises the violence will be “more visceral.”

It would appear the publisher learned nothing from Resident Evil 6, a game that also ignored everything its series was founded on in a desperate, blind, pathetic attempt to grasp for an audience that was too busy playing Call of Duty to notice a poor attempting at aping Call of Duty. This is a lesson major publishers seem to refuse to accept, as they perpetuate the same cycle of failure they’re been spinning on for the past few years.

As I’m always frigging saying, companies will shoot themselves in the foot if they keep insanely believing they can photocopy Call of Duty‘s success by scraping pitifully in its shadow. They need to start leading their own markets, rather than grab slices of a market already conquered.

But no, that requires too much thought. Better to just smash existing games with their own unique appeal, and reconstruct them into some bastard mutant that is everything and nothing at once.