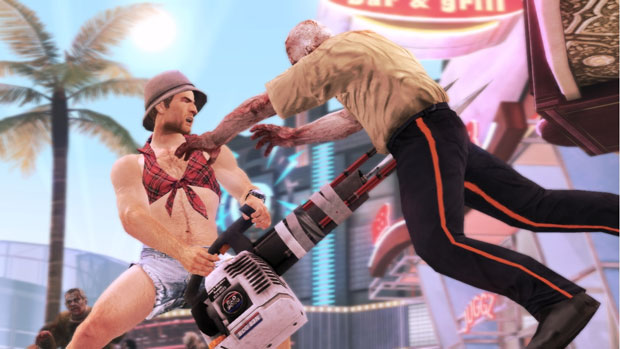 But not until early next year

When Capcom transitioned Super Street Fighter IV Arcade Edition from Games for Windows Live to Steamworks, it spurred questions about the company’s remaining PC titles. It turns out those — Resident Evil 5, Dead Rising 2, and Dead Rising 2: Off the Record, specifically — are next in line, but it’s going to take a while. How does early 2015 sound? Not ideal?

Well, yeah. Then again, nothing about this Games for Windows Live situation has been ideal. Suppose we should be thankful Capcom is even bothering to update its back catalog like this.

Now that these specific games are accounted for, cue the questions about Lost Planet.

Resident Evil 5, Dead Rising 2 and Off The Record coming to Steamworks [Capcom]