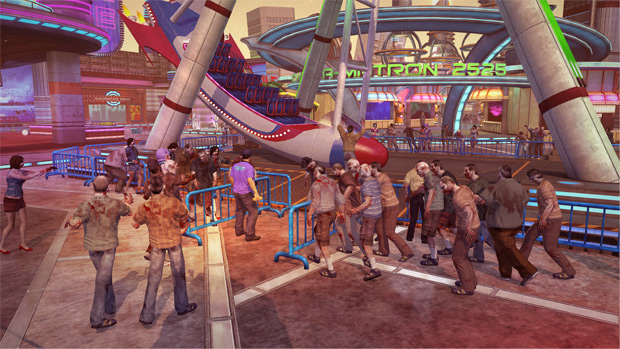 I found Dead Rising 2 to be enough Dead Rising for a while to come, but there are plenty of you craving more of the series’ particular brand of zombie mayhem. Nick has told us about Dead Rising 2: Off the Record a few times now, and if you were waiting on the price tag, then here you are.

The game is going to be $39.99 in North America at launch, reveals executive producer Jason Leigh in a chat with Eurogamer. Realistically, this is what it needed to be, and it’s nice to see Capcom didn’t try to get away with anything more. (That said, $29.99 would’ve been oh so sweet.)

Who’s in at this price?