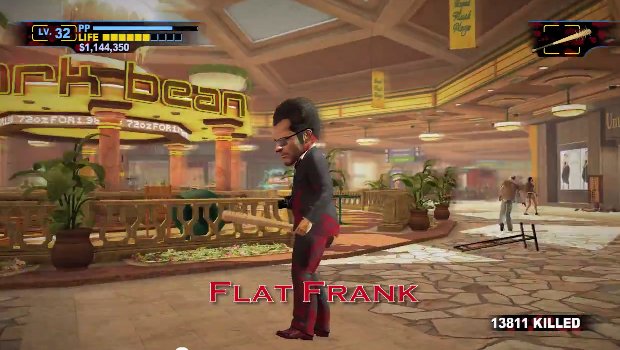 In a move that almost parodies the current state of downloadable content, Capcom is selling glorified cheat codes for Dead Rising 2: Off the Record. Things that were once included in games as hidden unlockables — like God Mode and Big Head Mode — have been packaged and sold by Capcom for real money.

Off the Record‘s “Game Breaker Pack” costs $4.99 (or 400 MS Points) and includes a range of old school cheats that once were included as standard in many games. The old school fun of finding cheat codes has officially been terminated and the era of buying our way into success has begun.

Also released today was the “Fireman Pack” for $1.99. It includes a fireman costume, invulnerability to flame and a few other extras.

No matter how cynical this industry makes me, something always comes along to still shock me. Now all we need is for id Software to charge two bucks for a “No Clip” code.