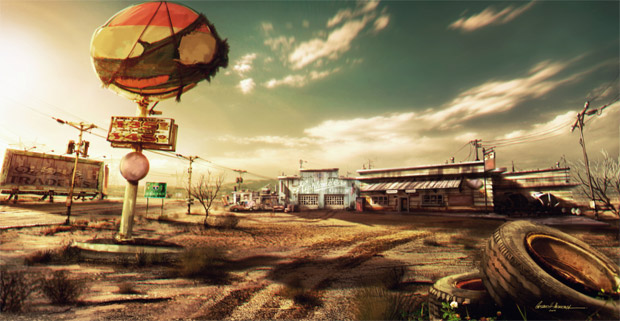 The vigilant folks at GamerBytes have scoured the leaderboards to determine how many people purchased Dead Rising 2: Case Zero, the $5 standalone prequel to one of this fall’s biggest games. The results are in, and by their last count, 328,290 purchases have been made so far.

Keep in mind, Case Zero has been out for — as of today — only a single week. In terms of digital distribution on consoles, this is an impressive sales feat. More than that, it’ll probably be the model example for companies who hope to come out with similar products going forward.

I can only speak for myself here, but the pricing was right, the content was both worthwhile and substantial enough, and I went from “I’ll probably pass on Dead Rising 2” to “GIMME DR2, NOW!” after playing Case Zero. Mission accomplished, Capcom.

Dead Rising: Case 0 Sees Over 300,000 Players In Its First Week, What Does That Mean For The Future? [GamerBytes]