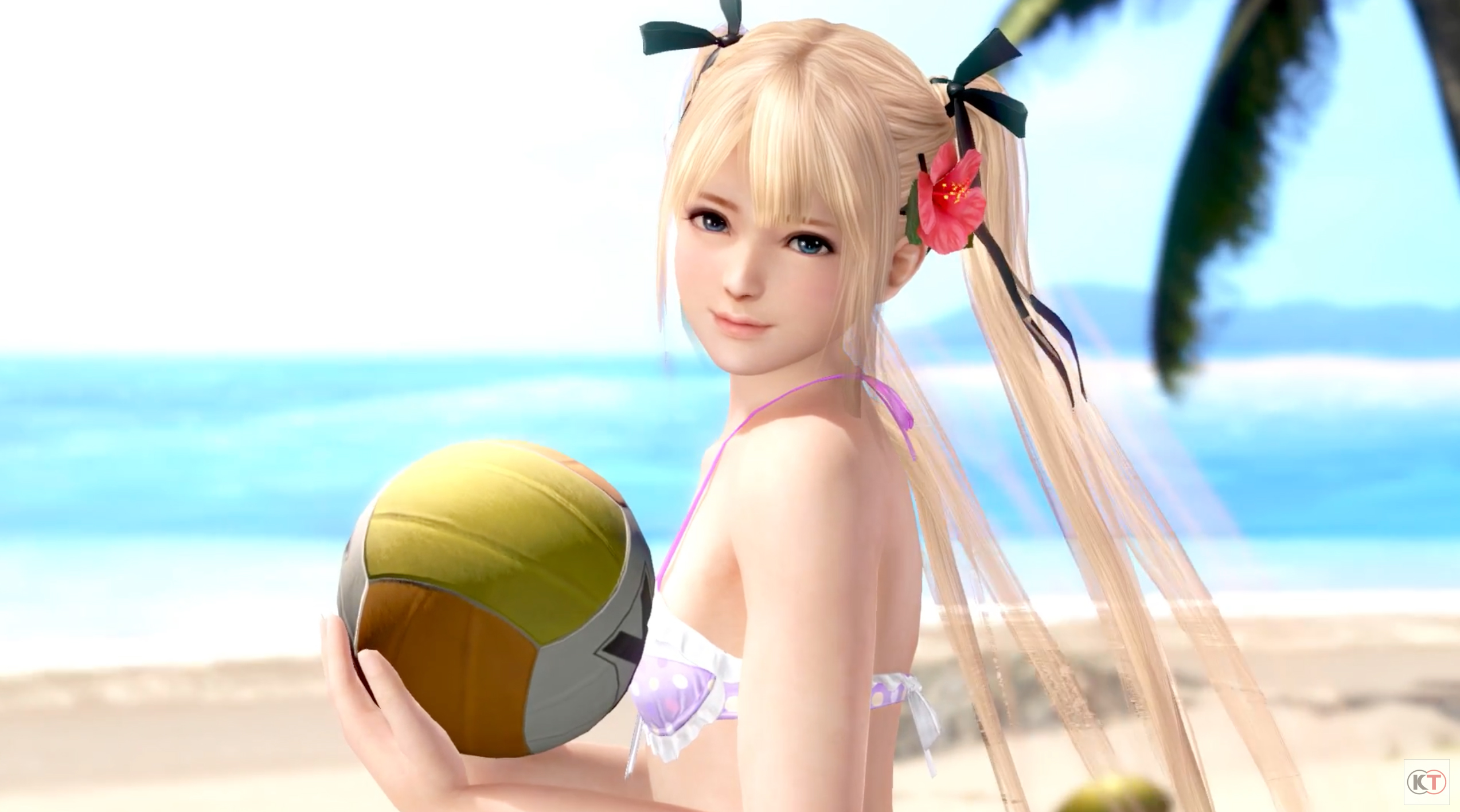 Browser? I barely know her!

DMM Games, ever heard of them? Before this morning, neither did I. Apparently it’s a Japanese game publisher that focuses on browser games. Some of its titles are published in English at Nutaku.com, another website I’d never heard of until today.

So why am I bringing up this company Destructoid will probably never talk about again? Because at the Tokyo Game Show, it announced Dead or Alive Xtreme: Venus Vacation for PC browsers.

Wow, what a detail-packed trailer that is. I mean you got a volleyball, Marie Rose in a bikini, sand, some palm trees, clouds, a couple of birds – ugh, information overload amirite?

According to 4gamer, the title is being developed by Koei Tecmo. No word on a release date, how many characters will be in the game or literally anything else about it.