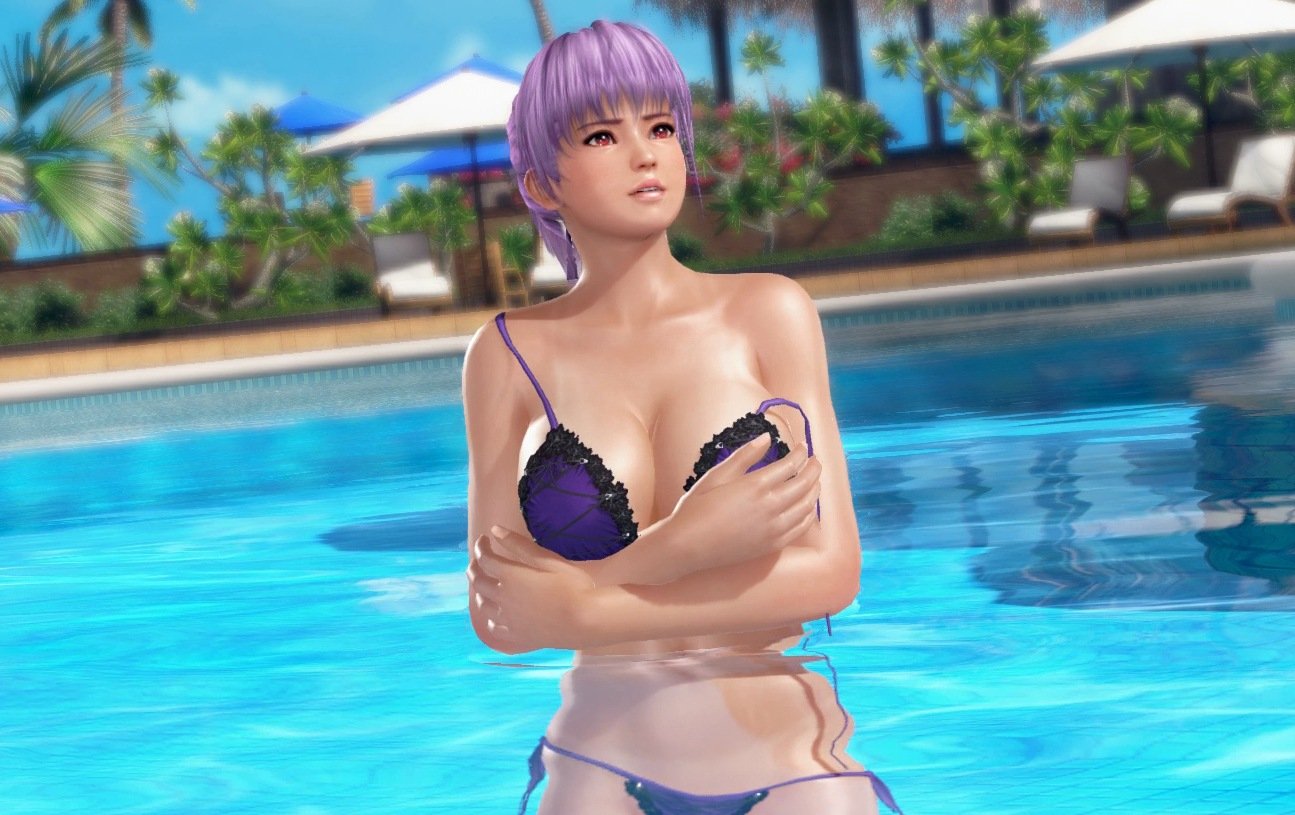 Koei Tecmo has revealed sales numbers for its recent titles including Dead or Alive Xtreme 3. The saucy stew from which the latter was borne, Dead or Alive 5: Last Round, tops the KT financial reports (translated by Gematsu) at 600,000 downloads, which makes sense as it’s the only game listed released wider than in Japan and Asia.

Atelier Sophie, Attack on Titan, and Romance of the Three Kingdoms XIII are all expected to come to North America and Europe this year, but Dead or Alive Xtreme 3 was infamously not planned for Western release.

It seems like that decision by Koei Tecmo drummed up a lot of interest, however.

According to physical-only sales numbers, Dead or Alive Xtreme 3 sold 44,723 on PS4 and 21,959 on Vita, good for the 4th best selling new game of the week its first week on the market. The next week, however, the Vita version disappeared from the top-sellers list and the PS4 version moved 4,765 units, good for 17th-best. Being generous in suggesting each console moved a thousand or so units in subsequent weeks they fell off the charts, that’s close to 75,000 total physical sales in Japan, or almost half of The Division Japanese sales. But KT’s 190,000 figure either means: 1) it sold a lot digitally in Japan or 2) over half its sales came from “Asia,” or the Asian version being imported by westerners. Which isn’t to say it would’ve sold much better had it gotten a full release here, given that those who really wanted it likely imported it, saving Koei Tecmo a bunch of money on releasing it in an additional market.