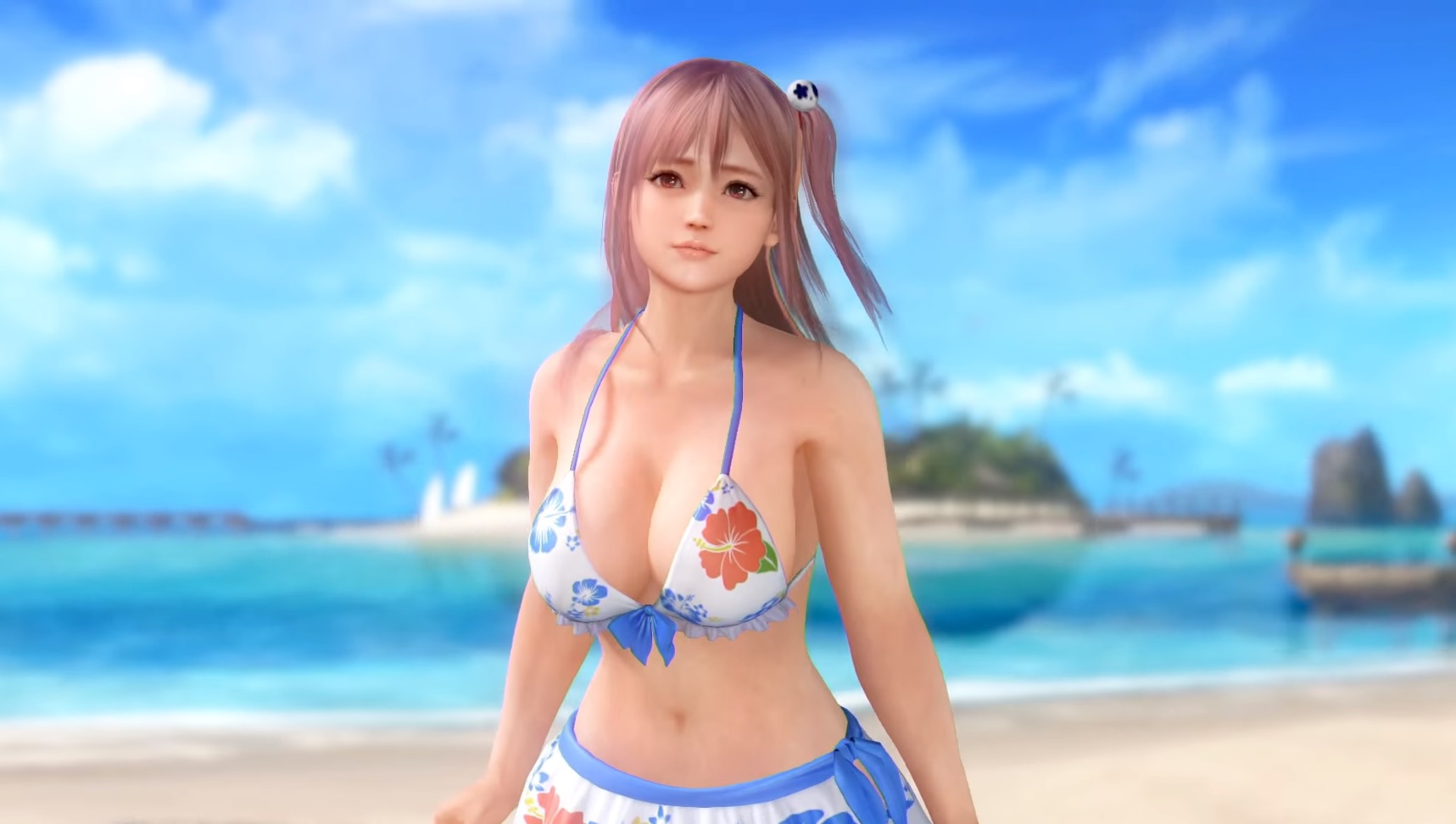 Much like a volleyball mid-flight, it remains up in the air whether Koei Tecmo will bring Dead or Alive Xtreme 3 to western shores. However, we received word today from Play Asia that the Asian-region version of the game will include English subtitles alongside Chinese and Japanese.

So, if you’re open to importing the seaside sports game, Dead or Alive Xtreme 3 will be available in Japan and across Asia starting February 25, 2016 for PlayStation 4 and PlayStation Vita.