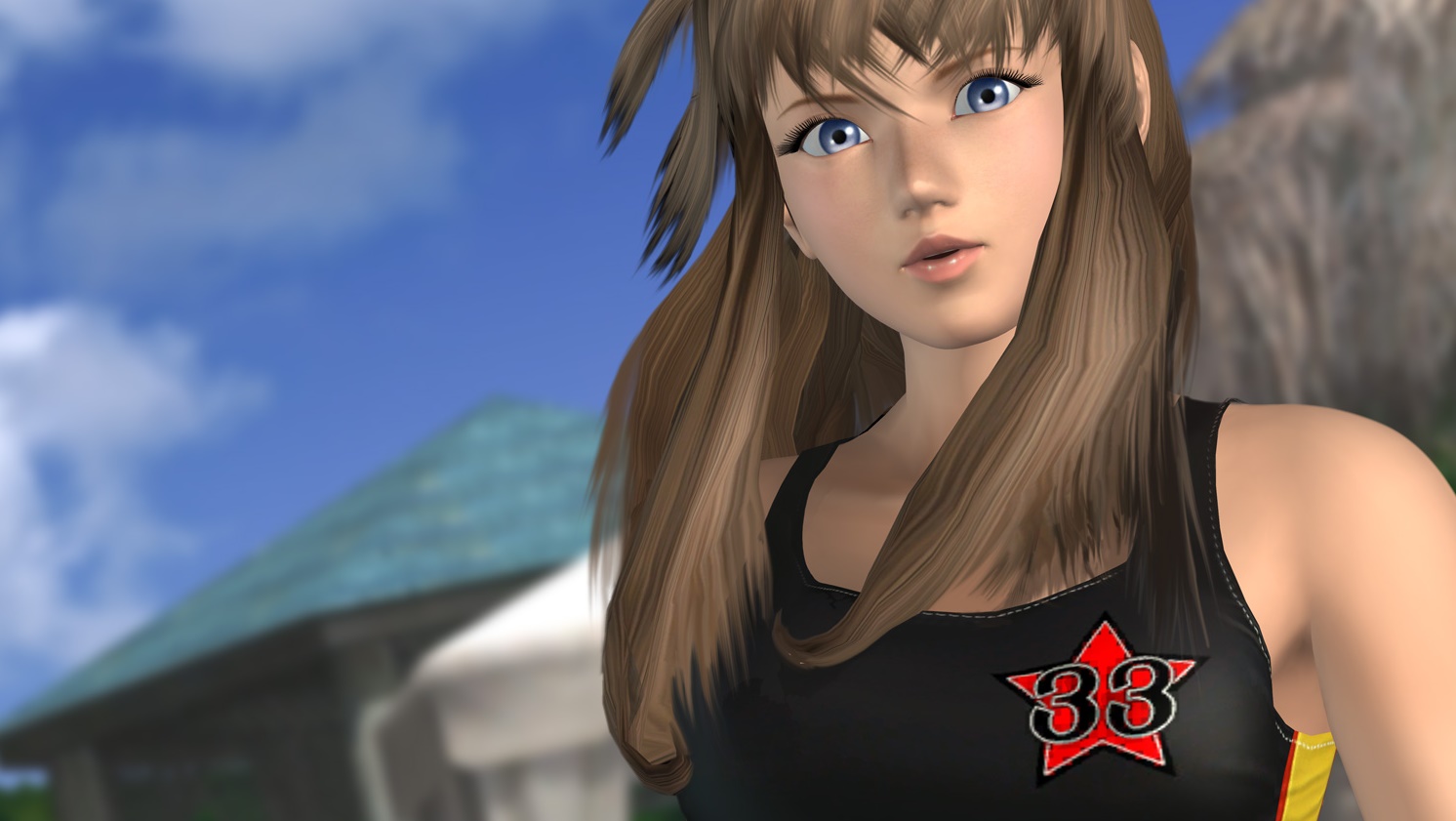 Provided there is enough demand

Dead or Alive Xtreme 3 is in development for PlayStation 4 and PlayStation Vita, the latest issue of Famitsu reveals, while also giving fans in the West some hope of seeing a localized release.

Though Koei Tecmo currently only has plans to distribute the upcoming project in Asian markets, producer Yosuke Hayashi now says a western version may be in the cards if demand is there.

For those unfamiliar with the Xtreme series, it’s a little different than traditional Dead or Alive games. The spin-offs follow a number of familiar faces from the franchise as they take a break from the fighting to hit the beach, where they play volleyball and participate in various other activities — most of which are thinly-veiled excuses to ogle the scantily clad characters’ giant bouncing breasts.