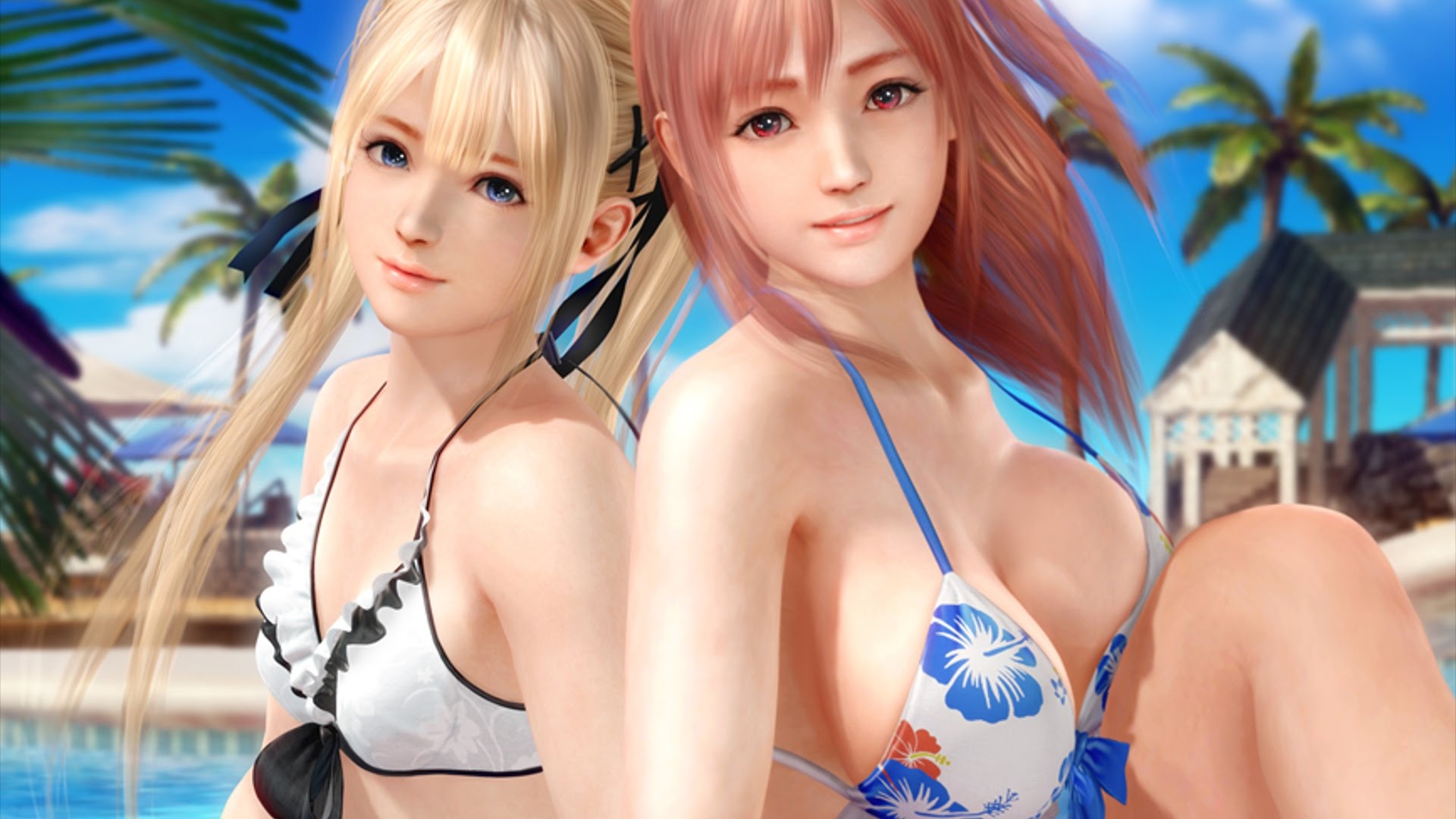 While Koei Tecmo has no plans to release Dead or Alive Xtreme 3 in the west, plenty of folks pre-ordered or otherwise plan to import the beach volleyball game as a show of support for Koei Tecmo or as a symbolic act against perceived “censorship,” so it’s worth noting that the game was delayed a month in Japan.