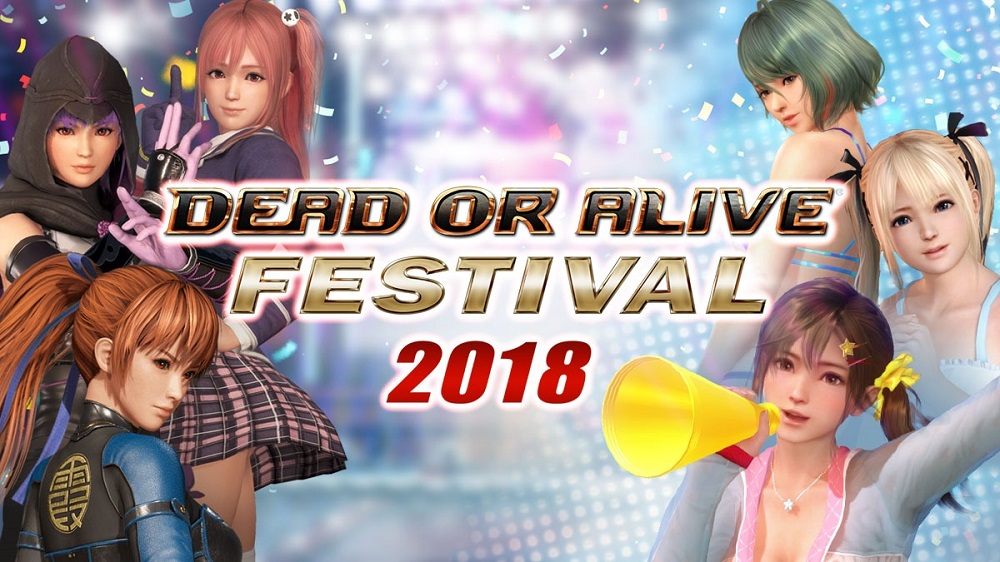 One of those five-hour long festivals, though

“Festival” is a little overblown, considering the event will take place over the space of one afternoon but, for five hours on November 17, the DoA 2018 Festival will feature numerous cool events held for the fanbase of the fast-paced fighting series. This will also include hosting the final official tournament on current iteration Dead or Alive 5: Last Round.

Attendees will also be able to get their hands on a brand new demo for the upcoming Dead or Alive 6, including recently revealed characters Bass, Mila, and Tina. There will also be a cosplay competition, that I’m in doubt will prove surprisingly popular, as well as a photo competition, where players can win prizes for the best in-game snaps captured in all modern Dead or Alive titles, with points being awarded in the categories of Cool, Cute, Sexy and Funny.

The event will see Dead or Alive 5: Last Round into the sunset and begin hyping the coming of Dead or Alive 6, which launches on PS4, PC and Xbox One February 15. The Dead or Alive Festival 2018 will take place from 13:00 JST on November 17 at Tokyo’s Ochanomizu Solacity Conference Center.