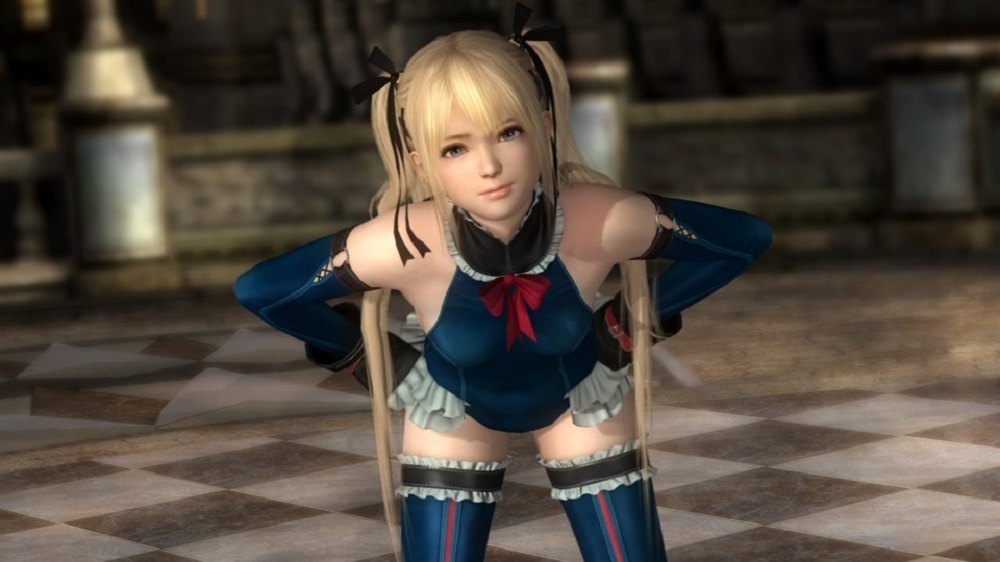 When Dead or Alive 6 launched at the start of the month, it did so without a crucial element for competitive online players, lobbies. As such, playing or sparring with a friend online is currently a matter of you both searching for a match simultaneously and hoping that you happen to get linked up.

Koei Tecmo announced that lobbies would be added to DOA 6 this month, already a risky delay given the importance of online out of the gate for any fighting game. Unfortunately, it appears that the lobbies now are delayed further still, and are scheduled to arrive in April.

If you can detect a tone of cynicism in me, it’s more just a deep sigh. DOA 6 is hardly a S-tier product as it is. DOA 6 is an “above average” title already roundly chastised for its $90+ season pass, and now players have had to wait two months so they can play with online buddies? This isn’t even the first time this has happened. When DOA 5 came to PC, lobbies were also late and, in the end, never actually showed up at all.

I’m sure Dead or Alive 6 will receive its lobby system as planned. But given fan frustration so far, Mortal Kombat 11 launching next month, and organisers shunning the title for a main stage slot at its debutante EVO Championship, it’s undeniably been a shaky start for the long-running series’ sixth entry.