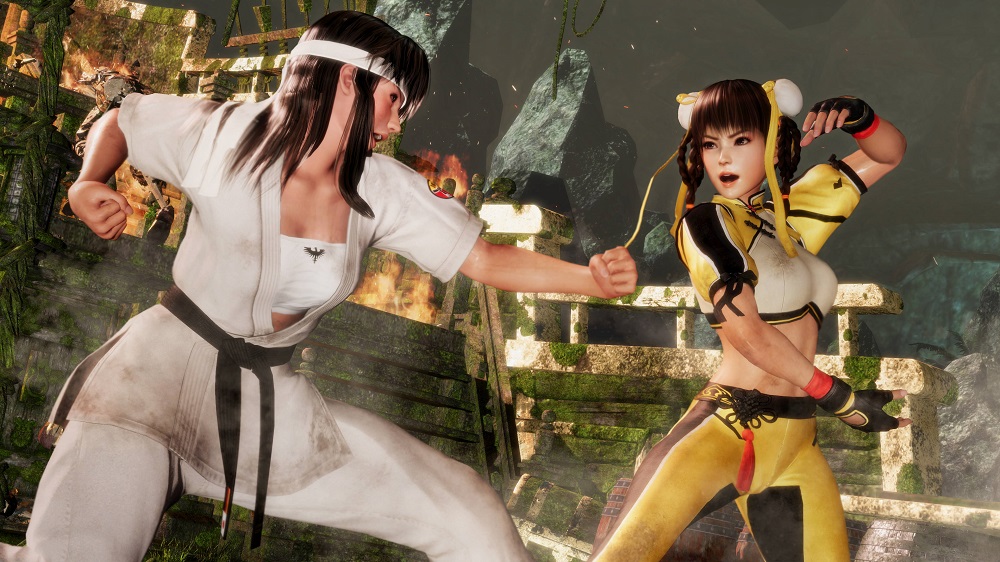 The video features the two best friends engaged in high-velocity hand-to-hand combat, with Hitomi’s expert Karate skills challenging Leifang’s mastery of Kung-fu. The young women are battling it out on an all-new stage, Forbidden Fortune, an abandoned pirate ship that allows for combat both above and below deck. Where’s One-eyed Willie?

It also appears that LeiTomi aren’t alone, as we also get to see a mighty kraken joining in the beatdown! Originally leaked via screenshots over the past weekend, this new trailer lets us finally see the awesome twosome kicking ass. Frankly, the game’s looking fantastic.

Dead or Alive 6 is currently in development for PS4, PC and Xbox One, due for release in 2019.