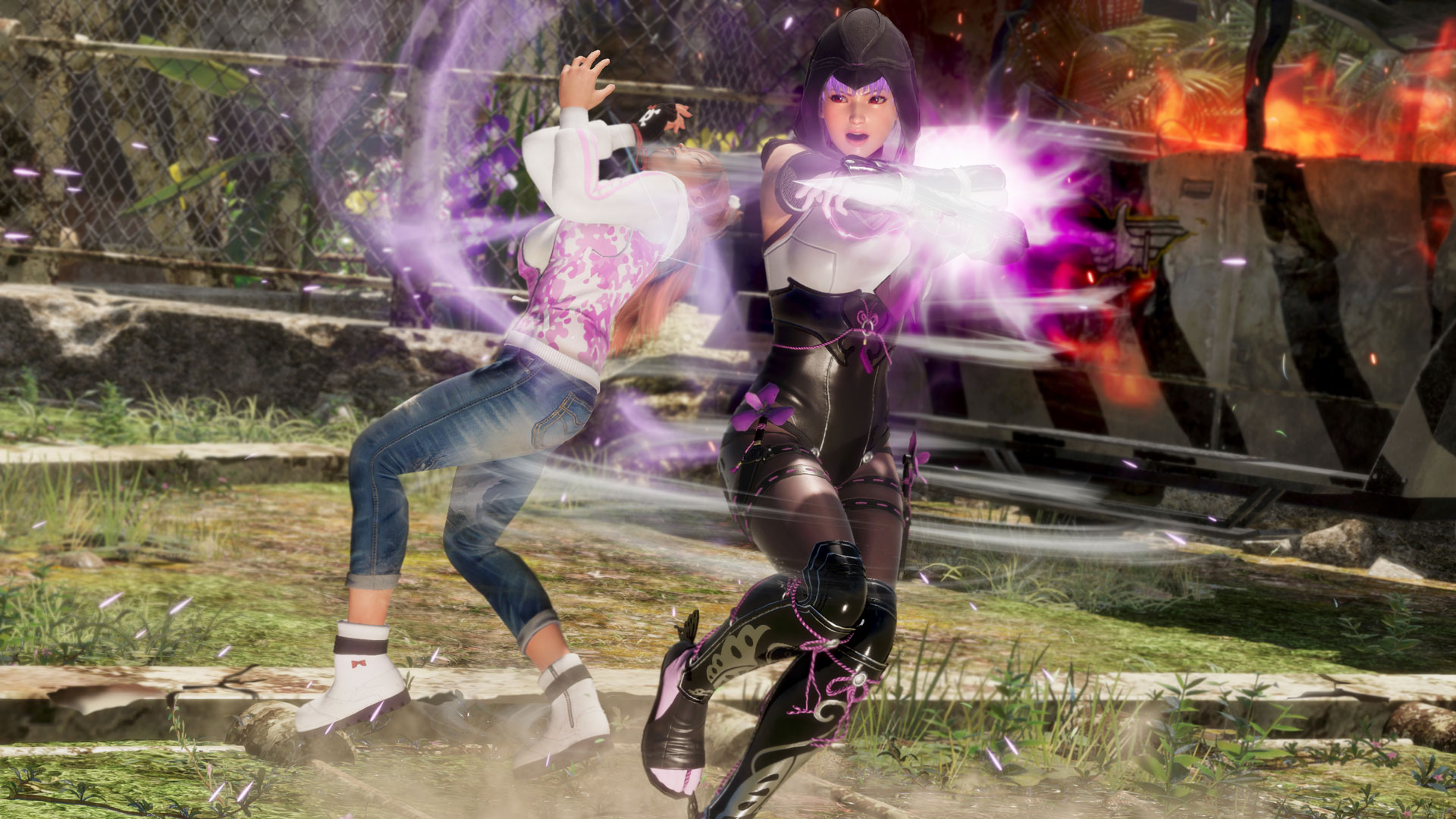 The rumored Dead or Alive 6 demo is true, but there is a catch. Koei Tecmo has announced that the beta for DOA6 will be exclusive to PS4 and PS Plus members. Available right now and running until January 14 at 6:59 am PST, this beta will include a single stage (the DOA Colosseum) and five characters. Four of the characters will be returning veterans (Kasumi, Ayane, Hayate, and Hayabusa) while the fifth will be newcomer Diego.

The only mode present will be “Online Versus,” so you won’t get a taste of the offline experience in any form. That online option won’t include support for tag battles or any other kind of fancy lobbies. This is strictly a 1 v 1 affair.

If this is your first time with the series, Koei Tecmo has added a “How to Play” section to its website for anyone jumping into the beta. The company has also put up a beta survey to get feedback from players on their experience. Make sure to fill that out if you have any issues with the demo.