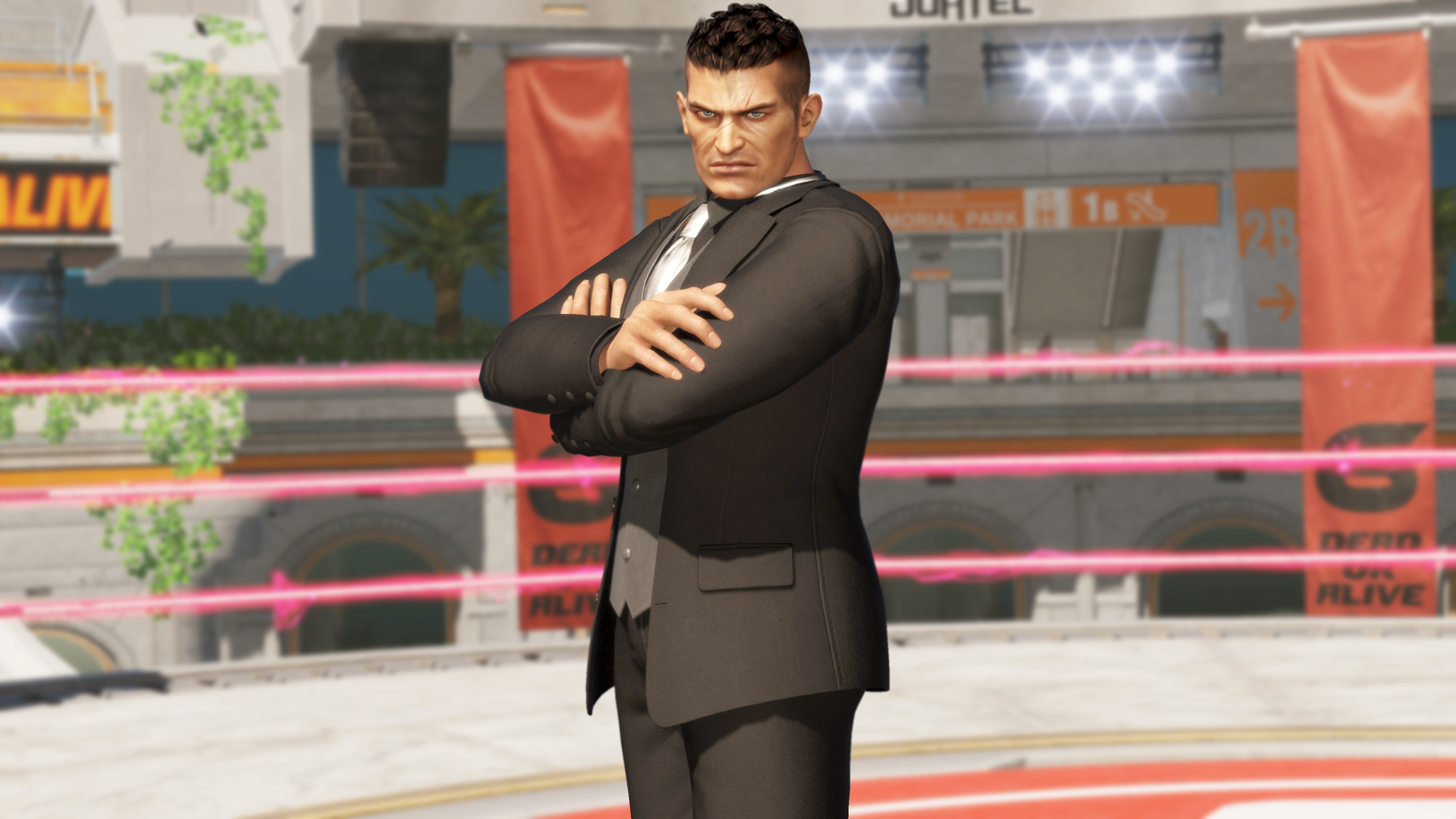 Mai and another veteran teased for DLC

Koei Tecmo will be holding a second beta/demo for Dead or Alive 6 next weekend. Running from February 22nd until the 24th, this new demo will be present on PS4 and Xbox One. Players will be able to test out the entire cast of the latest DOA as well as sample all of the available cosmetic options from the final game. The demo will be exclusive to PS Plus and Xbox Live Gold members, which is curious since this demo includes more than an online mode.

Unlike the previous demo, this new one will contain Ranked and Player matches, Free Training, a Tutorial, Command Training, Combo Challenges and a short introduction to the Story Mode. It sounds like a much more jam-packed offering than last month’s beta. If that wasn’t enough, Koei Tecmo also revealed some of the DLC coming to Dead or Alive 6 shortly after launch.

Mai Shiranui from Fatal Fury and The King of Fighters will be the first character included in DOA6’s “Season Pass 1.” This makes a lot of sense since she was playable in Dead or Alive 5: Last Round. Another KOF veteran will be the second character, though Koei Tecmo is only teasing who that may be for the moment. Players can purchase the first season pass on March 1 and it will include 62 new costumes with special mention given to NiCO and Nyotengu. All of the content from this pass will be released from March until June 2019.