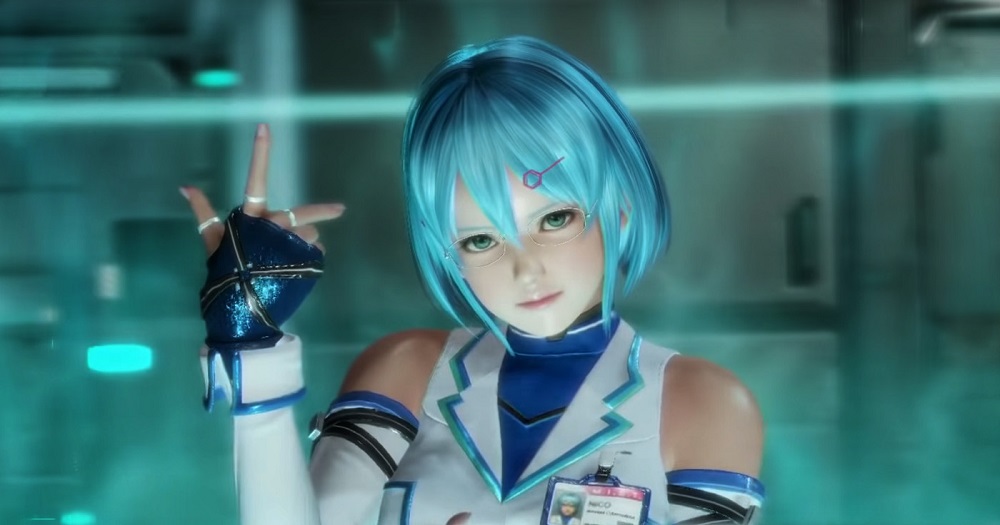 Speaking in an interview with Siliconera, the Producer of Koei Tecmo’s upcoming Dead or Alive 6, Yohei Shimbori, noted that the fast-paced fighter will be receiving a stripped-down, free-to-play edition, but not until sometime after release.

This is no doubt in keeping with predecessor Dead or Alive 5, which was available as a full-priced purchase or in the “Core Fighters” edition. The latter only featured four characters, with the rest of the roster available for purchase separately. Occasionally, an extra character would be rotated in and out of the roster for limited-time events.

Shimbori also referenced a recent posting on the Xbox Live store for Dead or Alive 6: Core Fighters, which he says was a mistake. “We do have plans to make a free-to-play version.” Shimbori said. “But we haven’t announced when it will be available. We can promise it will be out post-launch of the full game.”

Dead or Alive 6 launches on PS4, PC and Xbox One March 1.