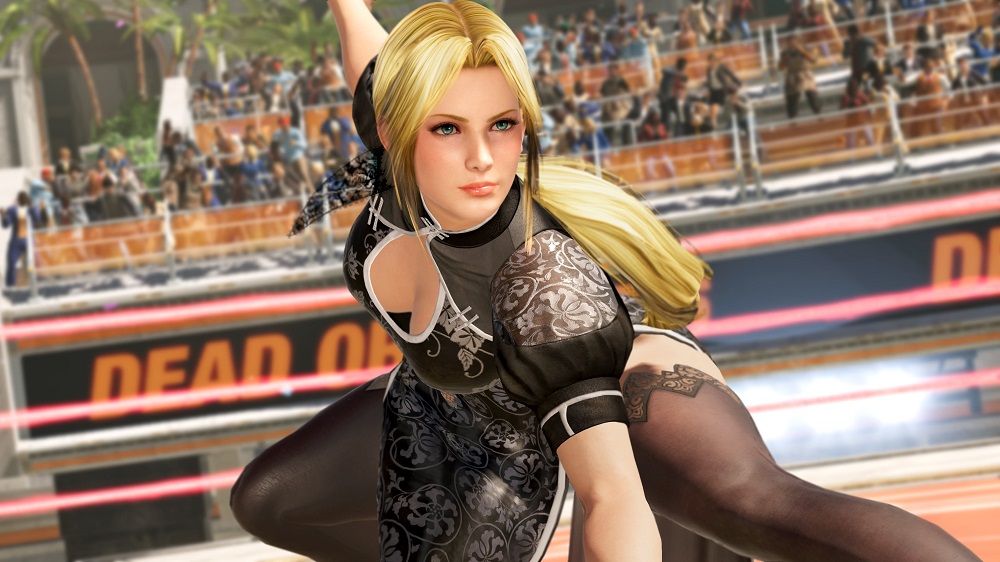 Side-tourney to be held at Las Vegas championships

Koei Tecmo have recently revealed that a fully playable build of the upcoming fighting title Dead or Alive 6 will be available to check out at this year’s Evolution Fighting Championship, held in Las Vegas next month.

Dead or Alive 6, which made a surprising debut announcement earlier last month, will see the guys and gals of the long-running, technical, fighting franchise return for more high-kicking, head-dropping, ring-exploding action. The DOA titles are renown for their fast-paced gameplay and heavy emphasis on opponent “reads” and split-second reversals.

Team Ninja will be demoing this latest entry in on-site playable booths. Fans who spend some time with the title will also get a free shirt. A casual side-tourney will be held over the weekend build, with tote bags for all participants. DOA producer/director Yohei Shimbori will also be on hand, no doubt being endlessly pestered about roster additions.

EVO 2018 takes place at the Mandalay Bay Resort & Casino, situated in Las Vegas, Nevada between August 3-5. Dead or Alive 6 is scheduled to launch in early 2019, for PS4, PC and Xbox One.